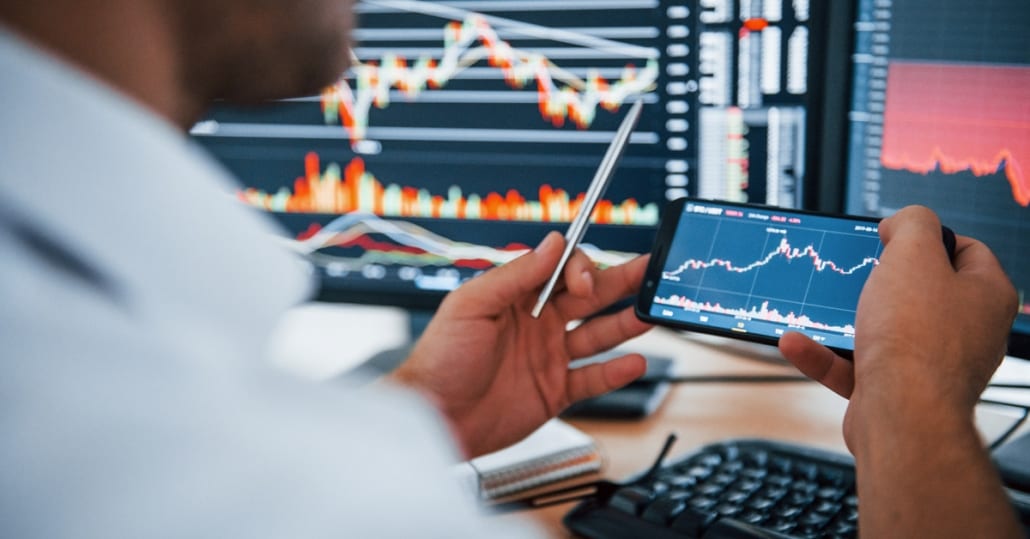 Century Pacific Food Inc (CNPF), the Philippines’ largest canned food company, is set to further expand its branded exports business via the acquisition of distribution companies in China.
CNPF will sign an equity purchase agreement for a 100% interest in the group of entities which currently distribute Century Tuna in China. 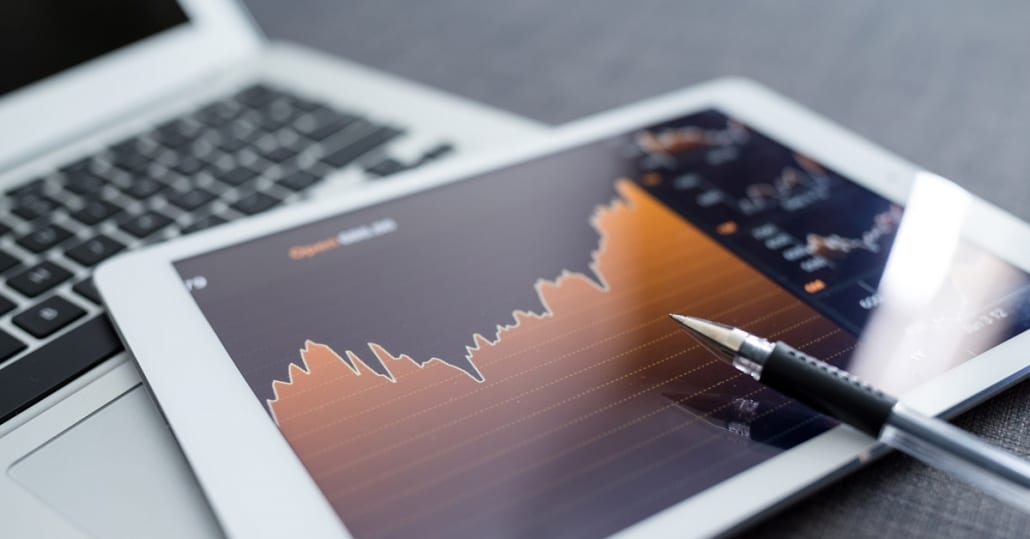 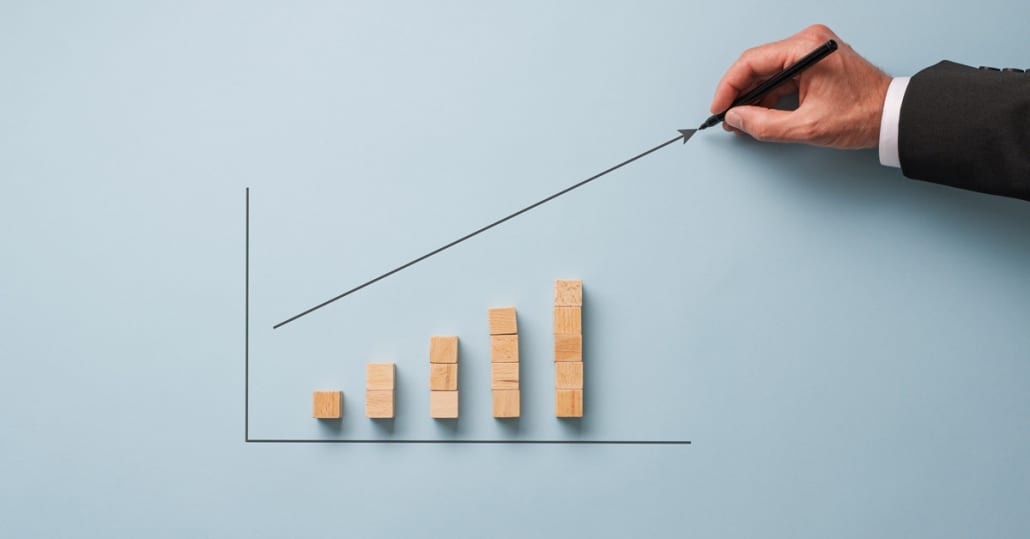 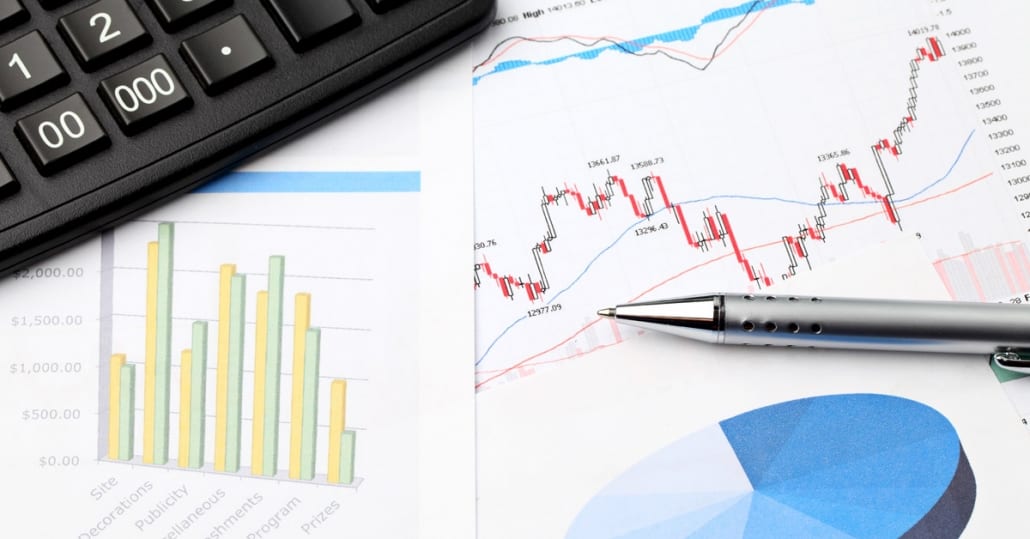 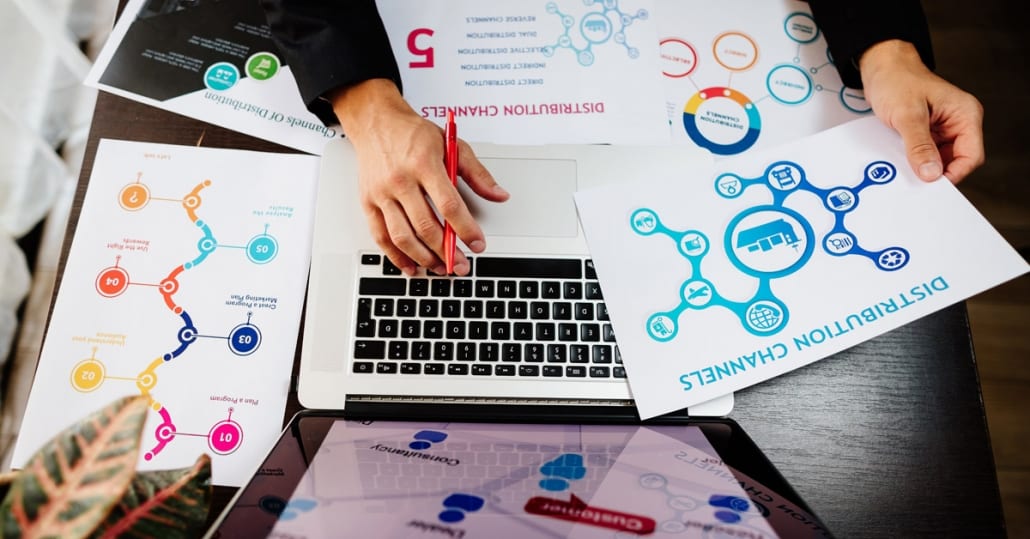 Century Pacific Food Inc. (CNPF) has been named Asia’s “Marketing Company of the Year” by the Asia Marketing Federation (AMF), one of Asia’s foremost governing bodies in marketing.

Forty companies from all over the region were nominated for the prestigious award, from which 16 finalists were chosen representing a total of nine nations. 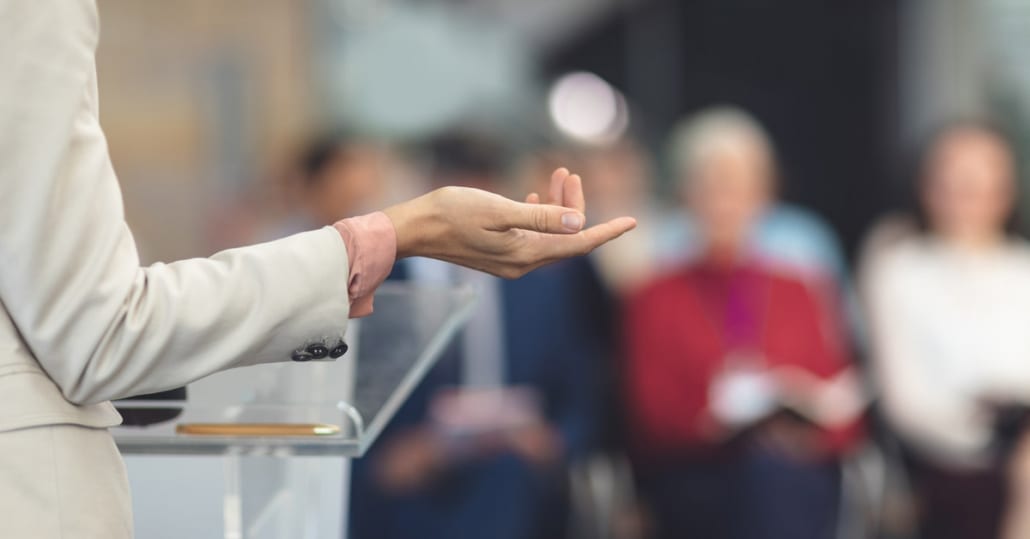 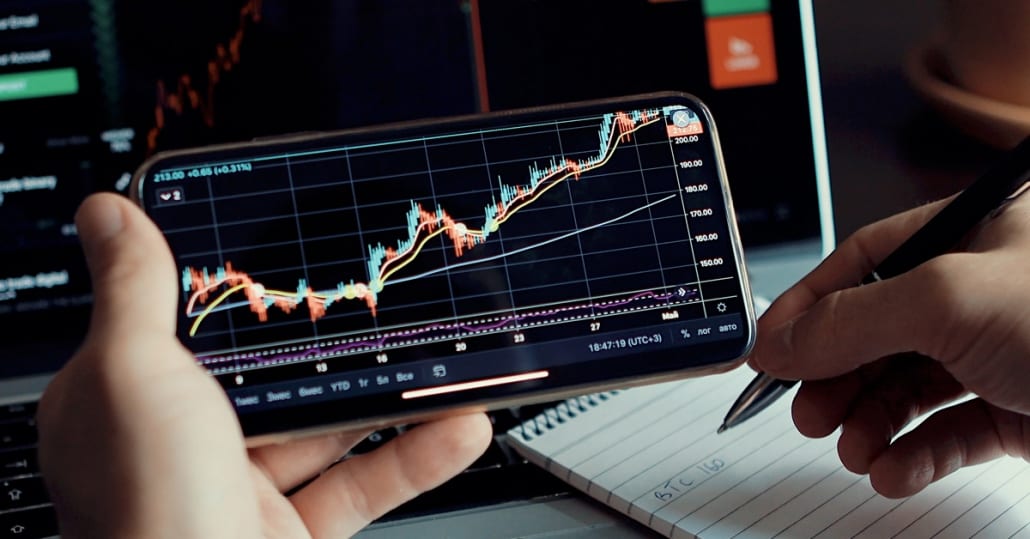 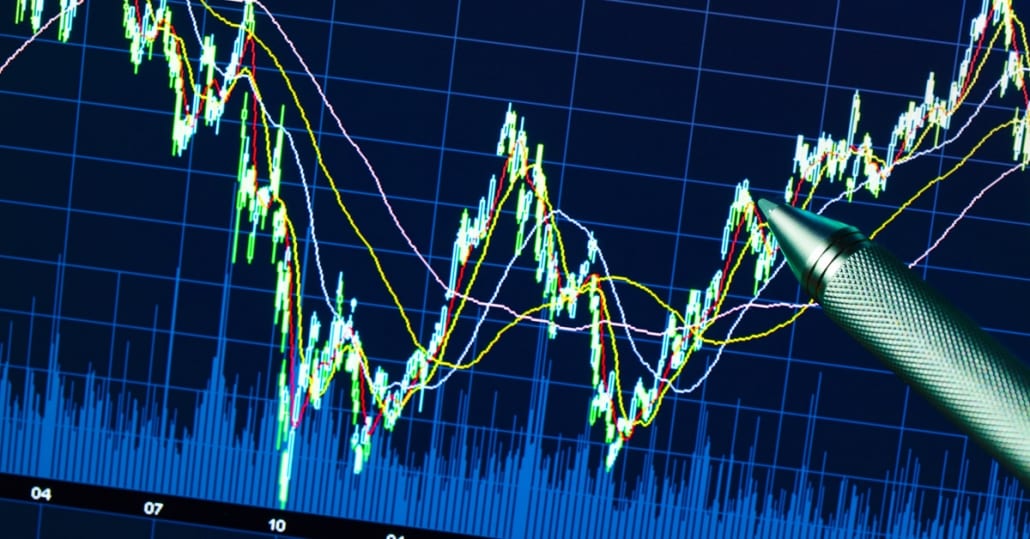 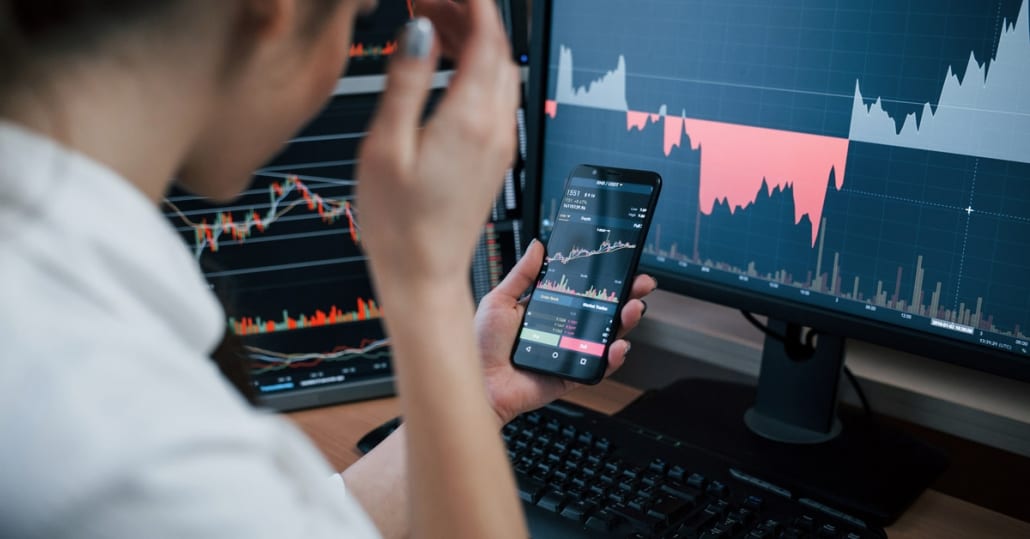 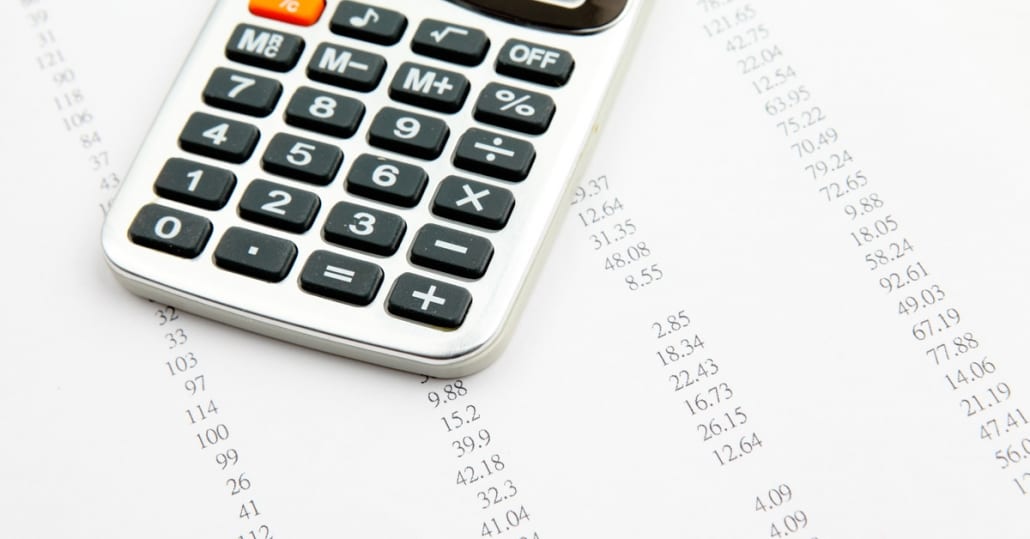