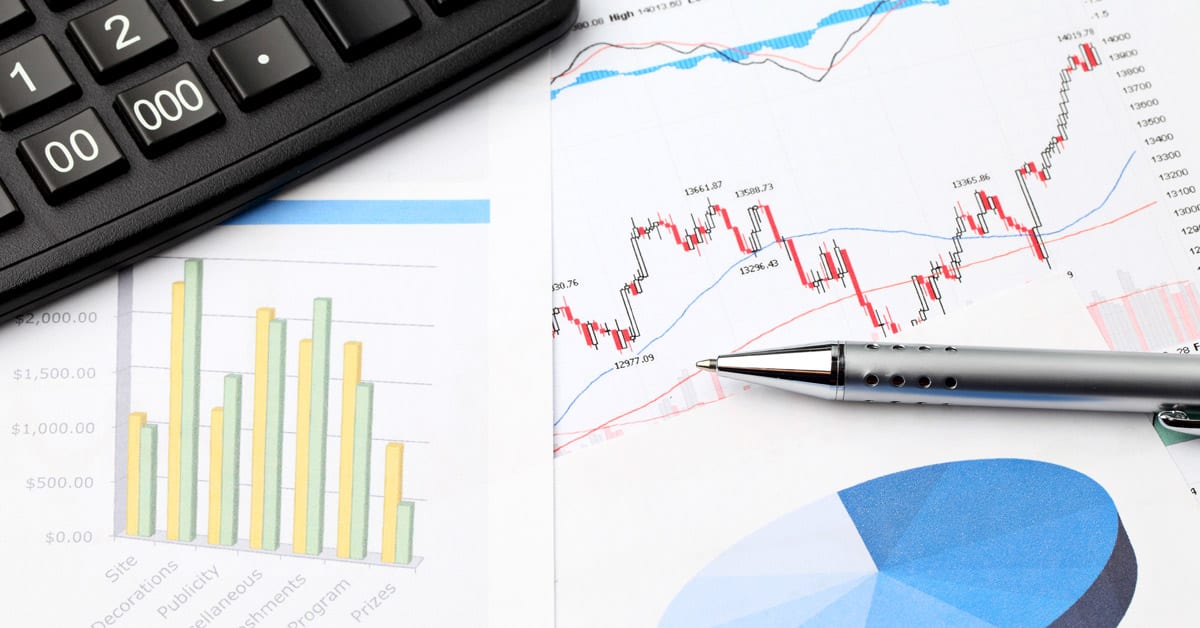 For the second quarter alone, net income totaled Php725 million, a 46 percent growth from last year and a 14 percent increase from the quarter before.

“Top line growth across our 3 M’s – Marine, Meat, and Milk – continues to be driven almost completely by increases in volume. These can be attributed to our various sales and marketing campaigns, plus a strong local economy boosted by election spending,” said CNPF’s Chief Finance Officer Oscar Pobre.

“However, we also faced some challenges due to the El Niño weather disturbance and slowness in certain export markets,” Pobre added.

Gross profit margins grew to 30 percent from 26 percent the year before, while net income margins increased to 10 percent from 8 percent in 2015.

The Company behind household names Century Tuna, Argentina Corned Beef, 555 Sardines, Angel Milk, and Birch Tree continued its program of building and investing in brands, most notably staging during the first half of the year the tenth cycle of its nationwide “Century Tuna Superbods” event.

Recently, Century Pacific was also named Asia’s “Marketing Company of the Year” by the Asia Marketing Federation (AMF), one of Asia’s foremost governing bodies in marketing. According to the AMF, the Company was recognized for its “outstanding and trailblazing efforts in the marketing of products and services” reflecting “admirable qualities of versatility, innovativeness and ingenuity”.

Pobre said, “We are confident that the positive momentum will continue into the rest of 2016. We look forward to the second half where the rainy season, school openings, and Christmas holidays boost domestic sales.”

In 2016, the Company is expected to end the year maintaining its double digit growth rates. In 2015, CNPF saw consolidated revenues and net income expand by 14% and 21% respectively