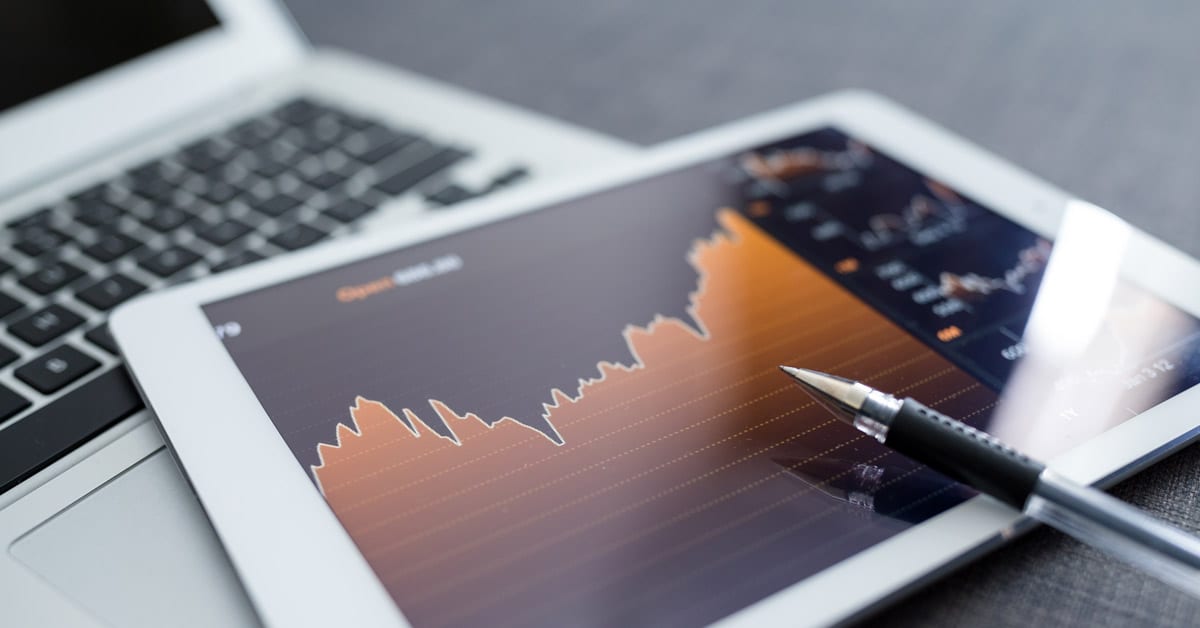 For the third quarter alone, profits totaled Php798 million, representing a 42% increase from last year and a 10% increase from the quarter before. Year-to-date revenues were likewise up 22% to Php21 billion.

The domestic top-line was also supported by the growing coconut exports business and a recovery in original equipment manufacturer (OEM) tuna exports, which saw its third quarter revenue growth reverse back to the double-digits.

“At the same time, we are cautious given some slowdown which is likely affected by several factors. These include the absence of election-related spending and the delay in school openings into the second half. Another headwind was elevated coconut prices due to this year’s El Niño phenomenon,” Pobre said.

Pobre added, “Despite some challenges, we remain optimistic that we will hit our targets and that Philippine consumption will remain generally healthy.”

The Company expects to maintain its double-digit growth rates for the full-year 2016.

More recently, CNPF has acquired the license to the Kamayan trademark for North America. The brand is one of the top names in the U.S. market for shrimp paste – a popular condiment in Philippine cuisine, locally known as bagoong. The purchase is expected to support the growth of the Company’s international branded business, as well as expand its presence into adjacent shelf-stable categories.