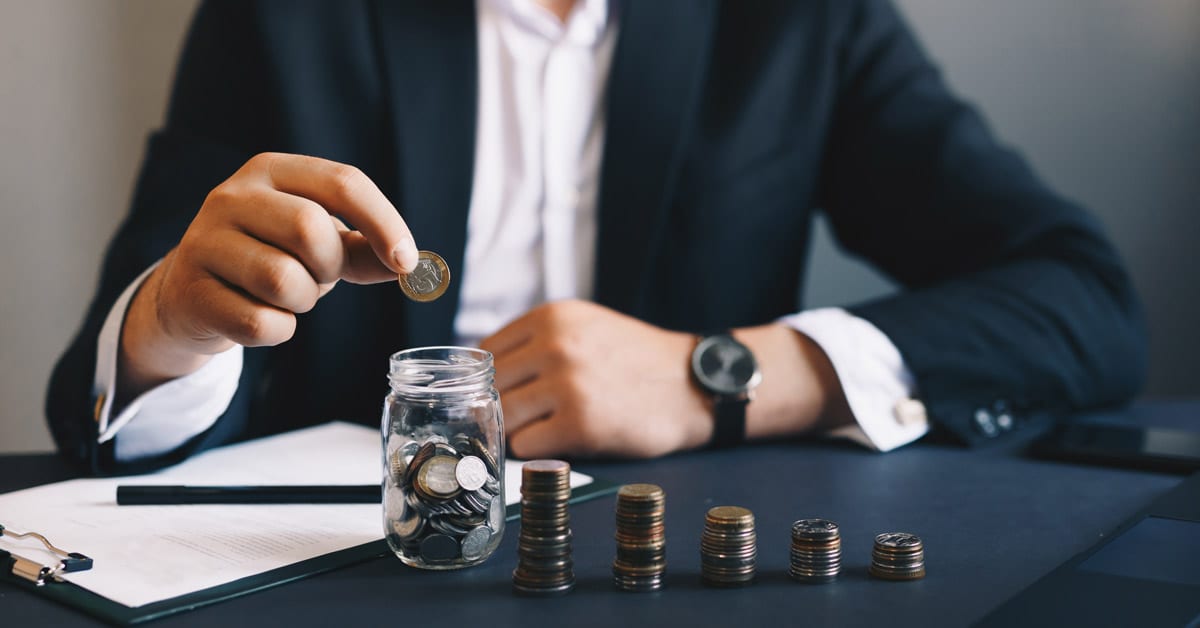 Century Pacific Revenues Up 17% on the Back of Sustained Branded Sales Growth; Earnings Maintain Its Momentum at Plus 7%

Revenues during the period hit Php29.5 billion, with the branded business accounting for 75% of total sales.

Pobre added, “Apart from improvements in distribution, we think the consistency in our branded revenue growth reflects both the nature of our products as consumer staples, as well as the strong loyalty to our brands. The broad based increase in sales, seen across both core and emerging categories, will hopefully sustain our growth pipeline for the foreseeable future.”

Revenues from the OEM business, 25% of total, were also up 3% to Php7.5 billion in the nine months ending September despite a high base last year.

All in all, CNPF sustained its earnings growth momentum, posting a 7% increase in net income for the period ending September 2018. This brought total net income to Php2.4 billion for the most recent nine month period.

In terms of profitability, the Company’s gross margin stood at 25.9% as of end September 2018, flattish relative to the year before. This led to an increase in gross profit of 18% versus last year.

However, margins were pressured sequentially as key raw materials, packaging, and financing costs rose on a quarter on quarter basis.

“As expected, we saw margin compression this third quarter relative to the first half of 2018. However, profitability metrics continue to remain stable on a year on year basis, despite the rising costs that most Philippine companies are currently facing,” said Pobre.

In the nine months ending September 2018, earnings before interest, taxes and depreciation grew at 10% year-on-year, slower than gross profit, due to increased expenses brought about by support for the Company’s brands, investments in supply chain, and higher operating costs.

Pobre added, “We continue to invest in our business as part of a long term strategy to deliver consistent earnings growth. This is also an indication that we remain positive on the Philippines and the Filipino consumer, and look forward to further taking advantage of increases in consumption.”

The Company also maintained its strong balance sheet and financial flexibility with gearing and net gearing ratios at 0.32x and 0.26x respectively. The Company’s return on equity likewise remains healthy at 18% as of the same period.