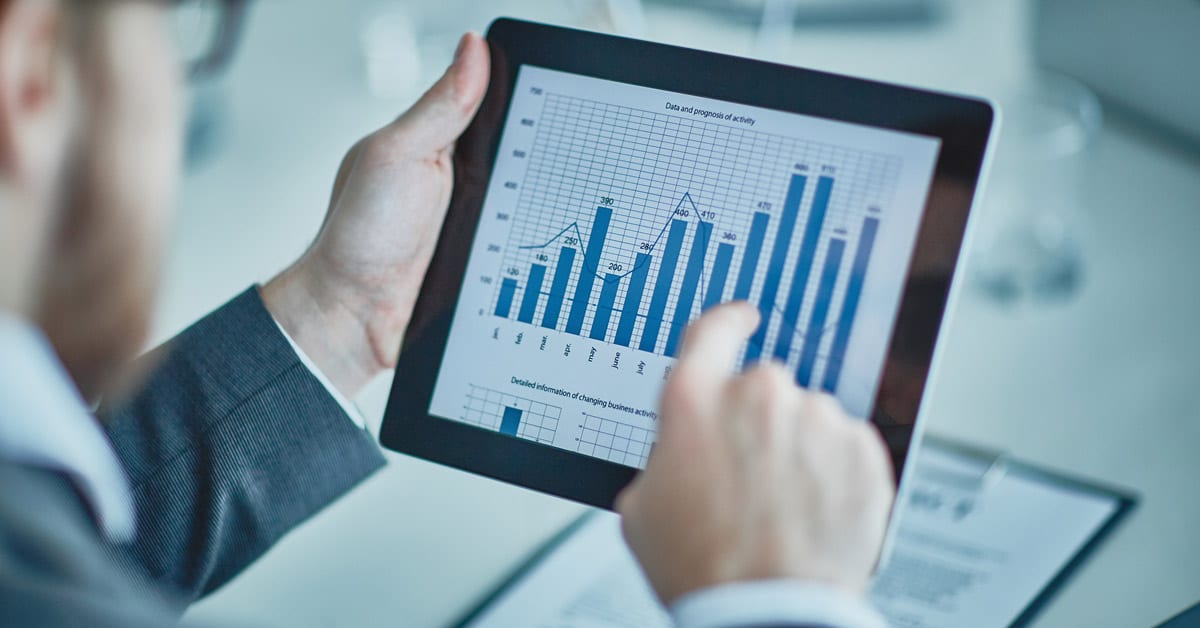 As of September 2017, the Company generated total consolidated revenues of Php25.3 billion, a 21% sales growth year-on-year.

Branded food alone registered a 12% increase to Php18.0 billion, while OEM exports grew by more than 45% to Php7.3 billion.

“We continue to see healthy revenue growth despite our higher base during the third quarter of last year. Branded food in particular continues to be driven by increases in sales volume across all segments – Marine, Meat, and Milk. OEM on the other hand saw a combination of higher volumes and higher average selling price, as global demand for both tuna and coconut remains strong and as we diversify into higher value products,” said Chief Finance Officer Oscar Pobre.

For the third quarter alone, the Company behind household names Century Tuna, Argentina, 555, Angel, and Birch Tree, posted Php6.4 billion in branded revenues, representing an 11% growth versus last year and a 7% increase versus the second quarter of 2017. The OEM business in the third quarter also posted year-on-year growth of 30% and sequential growth of 9%.

However, operating income increased by 1% year-on-year, as the Company worked on reducing administrative costs causing a decline in operating expense by 2% year-on-year. These translated to a gross profit margin of 25.7% and an operating margin of 11.8% for the first nine months ending September 2017.

“We continue to encounter elevated raw material prices and headwinds on our profitability metrics which are likely to remain up to middle of next year. Despite these challenges which we believe are cyclical in nature, we remain focused on delivering the Company’s strategy of sustainable earnings growth over a longer time period,” said Pobre.

He added, “We also remain positive that the strong momentum on our topline, maintained market leadership in key categories, and exciting growth prospects in new products put us in a good position to benefit once input prices begin to soften.”

In the midst of the more challenging environment, CNPF maintained its healthy balance sheet and capacity to grow with debt-to-equity and net gearing at only 0.59x and 0.13x, respectively. Cash flows also continue to improve with operating cash flows at Php1.5 billion and free cash flow amounted to Php688 million for the first nine months of 2017.

The Company likewise produced robust return on equity of 20.7% as of September 2017.