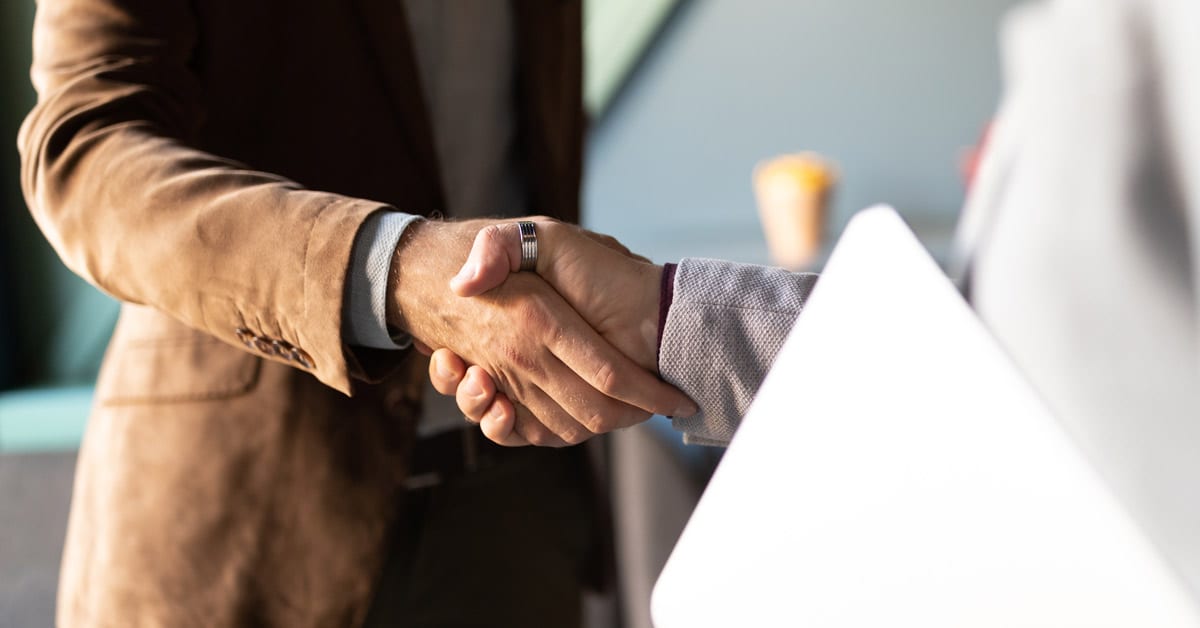 The Initial Public Offering (IPO) of Century Pacific Food, Inc. was named the Philippines’ 2014 Deal of the Year at The Asset’s Triple A Awards.

The Initial Public Offering (IPO) of Century Pacific Food, Inc. was named the Philippines’ 2014 Deal of the Year at The Asset’s Triple A Awards.

“It was a great honor and pleasure to advise and assist Century Pacific on its IPO. It is gratifying to see how successful it was and that this was recognized by the prestigious Asset Magazine as one of its deals for the year,” said Stephen CuUnjieng, Chairman of Evercore Asia which acted as exclusive financial adviser to Century Pacific.

The IPO was 3.5 times oversubscribed and allowed CNPF to raise Php3.2 billion via the sale of 230 million shares at Php13.75 apiece.

Arran Investment Private Ltd is an affiliate of GIC Private Ltd, one of the world’s largest fund management companies with Assets under Management of over $100 billion.

“It had all the right ingredients for a successful IPO – a solid and viable business model, top notch management, and strategic growth direction.”

“The award is really just icing on the cake as delighting customers with consistently good products has always been Century’s strength,”” Eduardo Francisco, President of BDO Capital & Investment, added.

For his part, Reggie Cariaso, BPI Capital’s Chief Operating Officer, said, “We are very pleased to have helped support Century Pacific in their first foray into the capital markets. We look forward to working on many future transactions with them.”

The Asset’s Triple A Awards are Asia’s defining recognition for excellence in the finance industry. The reputation has been built upon the stringent methodology, combined with the rigorous approach in the selection of winners. The awards are adjudicated by The Asset’s board of editors who collectively have several decades’ worth of evaluating industry awards in Asia.