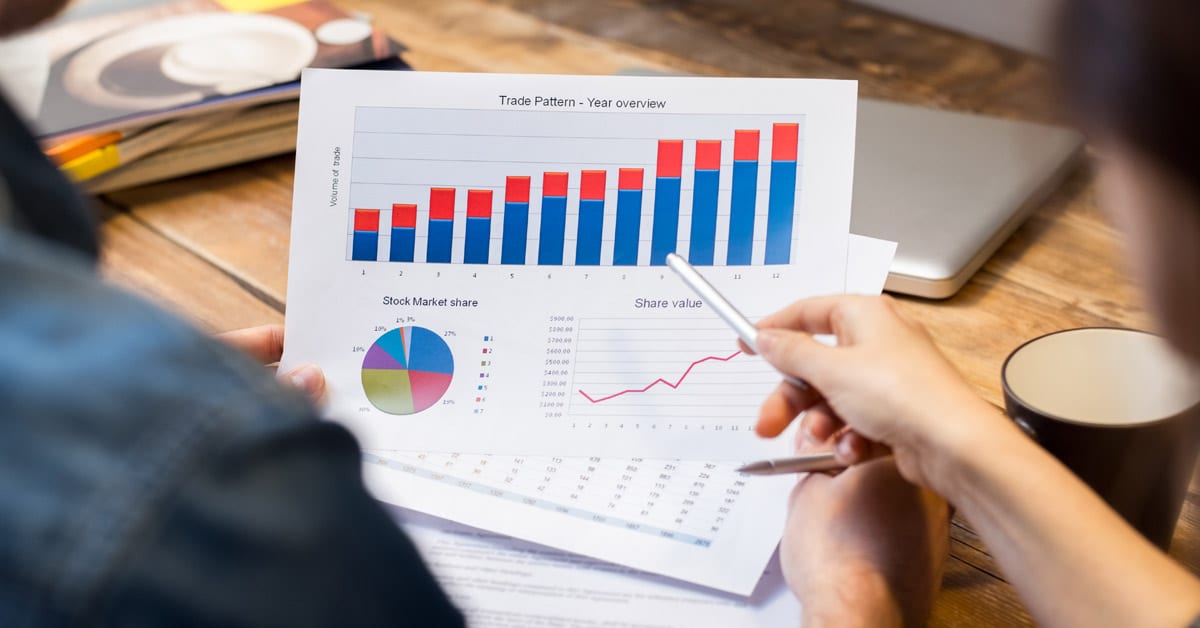 Total revenues grew by 21% to Php28.29 billion in 2016, supported by a double-digit increase in the Company’s branded sales and robust top line from its growing coconut exports business.

“While fourth quarter was slower than previous periods which benefitted from an election bump, our branded businesses have maintained market leadership in core segments and we have likewise gained traction in emerging product categories,” Pobre added.

Meanwhile, the Company saw a sustained recovery in demand for original equipment manufacturer (OEM) tuna exports during the latter part of the year, with revenues in that segment ending the year with positive growth.

Despite commodity headwinds during the latter part of the year, CNPF saw overall profitability improve with a 39% rise in gross profits and a 32% increase in operating income for the full-year 2016. This translated to gross and operating margins of 30% and 13%, a year-on-year expansion of 387bps and 106bps, respectively.

The Company attributed these gains to favorable input costs for most of the year and its inventory hedging strategies.

“2017 will be a more challenging year for us as we face rising commodity prices. However, through brand and pricing management, efficiency gains, and cost reduction initiatives, we should be able to strike a balance between growing demand and improving profitability,” said Pobre.

Last year, CNPF acquired the license to the Kamayan trademark for North America. The brand is one of the top names in the U.S. market for shrimp paste – a popular condiment in Philippine cuisine, locally known as bagoong. The Company also acquired distribution companies in China which sell Century Tuna, currently the number one canned tuna brand in China. These acquisitions are expected to support the growth of the Company’s international branded business, as well as expand its presence into adjacent shelf-stable categories.