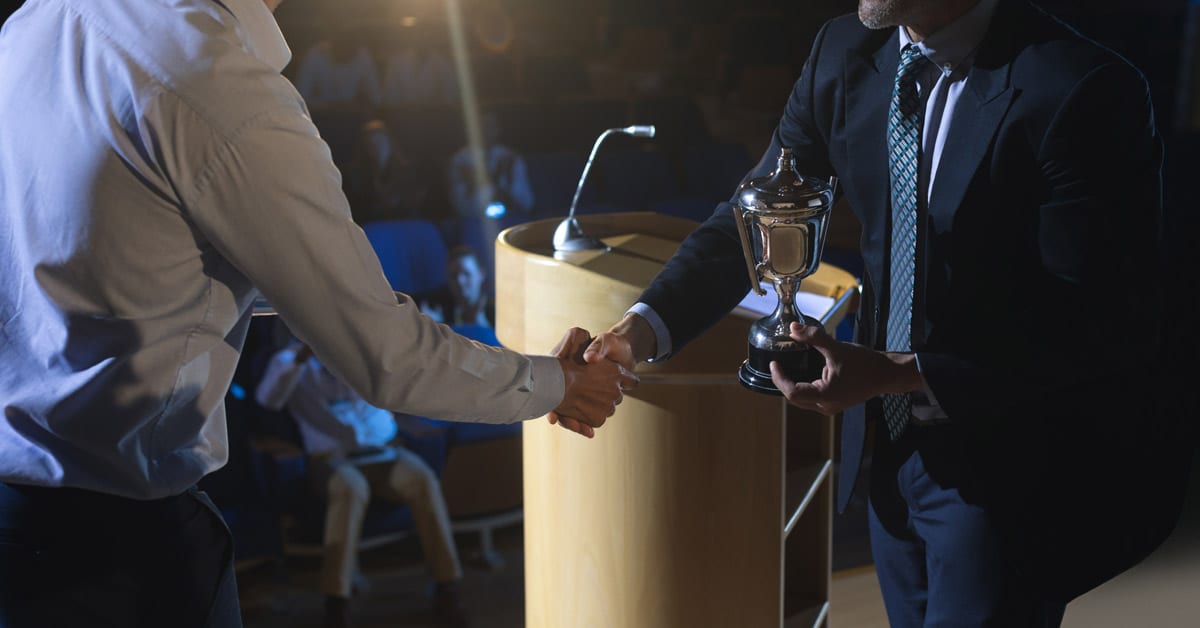 “This award energizes us, as we continue to look beyond the Philippines and pursue growth there through global branding,” said Century Pacific’s Chief Operating Officer Gregory Banzon.

Deemed as the Oscars of the Philippines’ marketing industry, the Agora Awards honor companies for their excellence, innovation, and contributions in the field of marketing.

Banzon added that the recognition from the country’s top marketers affirms CNPF’s successful foray into markets abroad, an initiative that intensified 5 years ago and has now made the Company’s brands familiar in some 60 countries around the world.

Though the Philippine Marketing Association hosts the Agora Awards annually, Century Pacific also holds the distinct recognition as the only company to have won three Agora awards in three different categories in less than 10 years.

It won Marketing Company of the Year in 2011, and Mr. Banzon was recognized for his marketing excellence in 2014.

Century Pacific started out as a small food subcontractor in 1978, manufacturing food products for the brands of others. Since then, it has become one of Philippines’ largest food companies and has established a track record of building leading brands of its own.

The Company maintains market leadership in the local canned fish and canned meat segments, and this dominant position in the Philippines is what has allowed Century Pacific to penetrate markets abroad.

Years later, Century Tuna is now among the leading brands in the Middle East, China, and Vietnam. It is also a leading ethnic brand in many supermarket chains in North America and has recently made inroads into Europe. As a result of this growing popularity among ethnic communities, it has also started to make inroads into more mainstream markets abroad.

In the meat category, the Company markets its popular Argentina brand of canned meat, which has since expanded to other Filipino favorites such as longganisa, tocino and hamon in key export markets.

Today, the Company has a presence in over 60 countries. Century Tuna, Argentina and Century Pacific’s other brands are also being carried by the world’s top retailers, including Wal-Mart, Safeway, Carrefour and Giant.