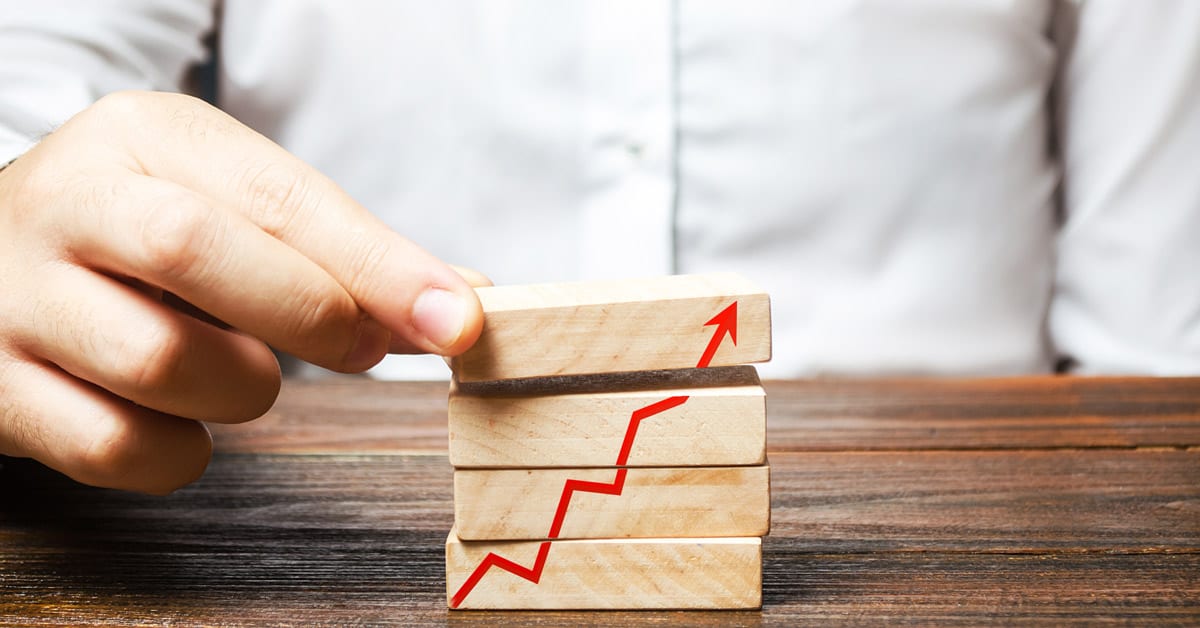 Total revenues went up 17% to Php7.48 billion during the first quarter of 2017, supported by the strong performance of its exports and a healthy increase in the Company’s branded sales.

“This quarter’s top line performance attests to the success of our strategy of diversifying the business between branded and OEM (original equipment manufacturer), domestic and international. This approach is serving us well, especially in the current environment of rising input costs and a weaker peso,” said CNPF’s Chief Finance Officer Oscar Pobre.

CNPF’s OEM segment in particular saw its revenues increase by more than 40%, owing to the continued recovery in the tuna export market which began during the second half of last year.

“We are seeing more muted, but nonetheless healthy growth in the branded side considering the high base last year brought about by election-related spending,” Pobre added.

The Company’s gross profit and operating margins were at 28% and 13%, respectively, despite higher commodity prices and weaker domestic currency.

“We have benefited from declining commodity prices the last few years and have been reinvesting these gains to build a strong and fundamentally-sound business. Despite the challenges we face in 2017, long-term business indicators remain healthy,” said Pobre.

CNPF was likewise able to maintain robust return on equity of 22.4% as of end-March 2017.

With a proven track record in brand-building spanning close to forty years, the Company has developed a roster of household names which include Century Tuna, Argentina Corned Beef, 555 Sardines, Angel Milk, and Birch Tree Powder Milk.

More recently, CNPF acquired the Philippine license for Hunt’s, the country’s number one pork and beans brand. Hunt’s product portfolio also includes tomato-based spaghetti sauce, tomato sauce, and marinade sauce. In late 2016, CNPF also acquired the license to the Kamayan trademark for North America, one of the top names for shrimp paste – a popular condiment in Philippine cuisine, locally known as bagoong. The Company also acquired distribution companies in China which sell Century Tuna, currently the number one canned tuna brand in China. These acquisitions are expected to support the growth of the Company’s branded businesses, as well as expand its presence into adjacent shelf-stable categories.