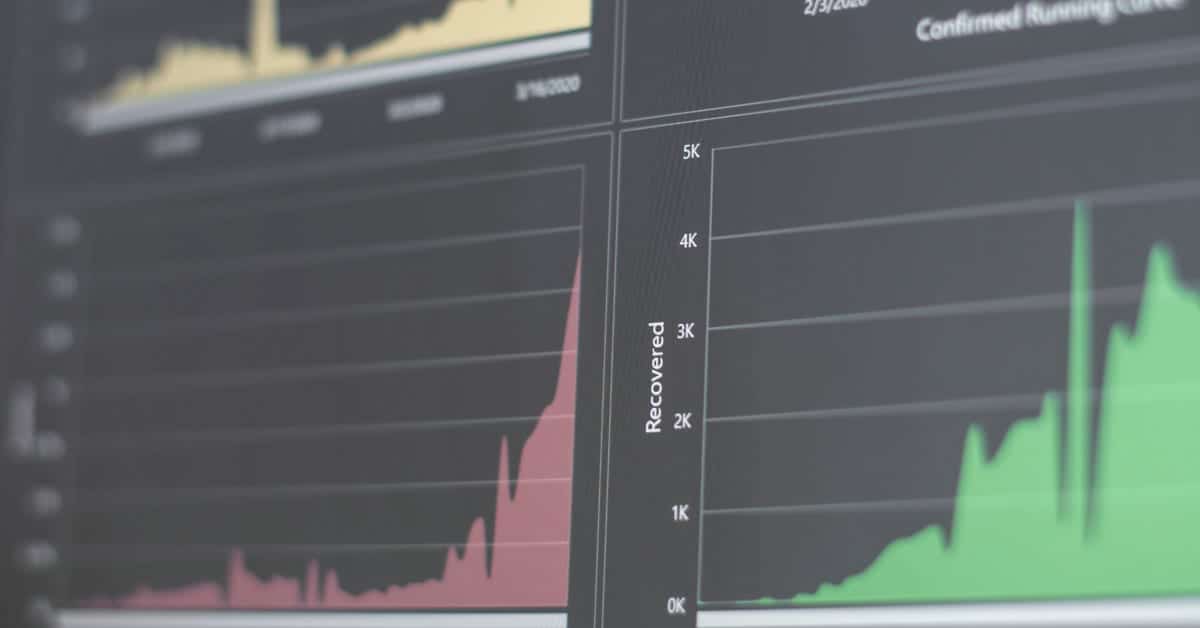 Century Pacific Food Inc. (CNPF), one of the Philippines’ largest food companies, continues its double-digit growth trend in the third quarter, with net income up 15% driven primarily by a 16% increase in its Branded revenues.

Century Pacific Food Inc. (CNPF), one of the Philippines’ largest food companies, continues its double-digit growth trend in the third quarter, with net income up 15% driven primarily by a 16% increase in its Branded revenues.

The Branded business – composed primarily of its Marine, Meat, and Milk business units – remains to be majority of the Company’s overall sales at 81% of total topline. Year-to-date, Branded revenues have increased 28%, outperforming the Company’s consolidated revenue growth of 21% during the same period.

The balance of CNPF’s 19% of sales is accounted for by its commodity-linked OEM export business, which has seen topline decline year-on-year as a result of softer commodity prices, reallocation of capacity to domestic requirements, and a strong peso.

In total, the Company’s earnings growth during the first nine months of the year stands at 26%, following a significant jump during the first half of 2020. CNPF products saw heightened demand as a result of various government-mandated lockdowns, which limited mobility during the period but have since eased over the last few months.

Oscar Pobre, CNPF’s Chief Finance Officer, said, “In spite of easing restrictions, we continued to see healthy growth in the third quarter due largely to the essentials and staples nature of our portfolio. Demand was robust amidst a more challenging environment and weaker consumer sentiment given our value for money positioning. As a result, our products continue to take a sizable portion of the consumer basket across all income classes and have proven resilient regardless of the macroeconomic conditions.”

Pobre added, “The amount of uncertainty, alongside a heightened consciousness over health and safety, also has more people continuing to stay at home, gravitating towards brands they trust, and consuming products that promote increased well-being and immunity. These emerging trends have shifted many consumer behaviors in our favor.”

CNPF is the market leader in Marine and Meat through flagship brands Century Tuna, 555 and Argentina. Century Tuna in particular has long been a leader in promoting health and wellness in the Philippines.

In Milk, the Company is an emerging player through heritage name Birch Tree, having launched a variety of dairy products under the brand. This includes, most recently, Birch Tree Fortified Adult Boost, a powdered milk drink fortified with immunity supporting nutrients.

The Company is likewise seeing strong demand growth in its coconut business. CNPF is a leading supplier of high value coconut products-such as coconut water, virgin coconut oil, coconut flour and coconut milk – for export. It has also introduced, for the domestic market, its own brand Coco Mama – coconut milk sold in a safe and convenient packaged format.

In terms of profitability, CNPF continued to see margin expansion across all line items during both the three-month and nine-month periods ending September 2020.

Consolidated gross profit for the first nine months increased by 28%, translating to a 130-basis point increase in gross margin to 25.7%. This was largely driven by stable raw material price trends and favorable forex rates, as well as the faster growth of the higher-margin branded business. In the third quarter alone, gross margin expanded by 120 bps versus same period last year.

All in all, consolidated net income for the first nine months of 2020 stood at Php3.3 billion, representing a net margin of 8.9% – an increase of 30 bps versus the same period last year. Third quarter net margin likewise improved by 40 bps year-on-year to 8.8%.

CNPF’s robust profit growth, combined with an improvement in working capital, translated to strong cash generation during the nine month period, with free cash flows amounting to Php4 billion – up 3x year-on-year. This allowed the Company to reduce its interest bearing debt by Php2.0 billion, bringing its net gearing to a minimal 0.07x as of end-September. CNPF was also able to double its declared dividends for 2020, from last year’s Php0.18 a share to this year’s Php0.36.

Pobre said, “As we enter the last few months of 2020, we are pleased to see continued double-digit growth which should allow us to end the year with a north of 20% increase in earnings.”

He added, “We are also now setting our sights on 2021, wherein healthy demand for our core branded products brought about by shifts in consumer behavior, alongside our aggressive pipeline of new product innovations, should allow us to grow again by double digits in spite of our high 2020 base.”

Apart from Birch Tree Fortified Adult Boost and Coco Mama, the Company’s innovation pipeline now includes unMeat – the first vegan plant-based brand in the Philippines. This product is in line with the Company’s ambition to both become a healthier food company and do business in a more responsible way.

Pobre said, “Amidst an unusual year, we are proud to see our teams step up to, not only meet the unexpected jump in demand, but also develop new products and continue on our sustainability journey. Over the next few months, we are preparing for a variety of uncertainties with regard to the broader environment and its potentially negative effects on consumption. Nonetheless, our type of products, a focus on the long term, alongside our proven track record in innovation, brand-building and distribution, will remain pillars of what we hope to be sustained growth – regardless of the macroeconomic conditions.”