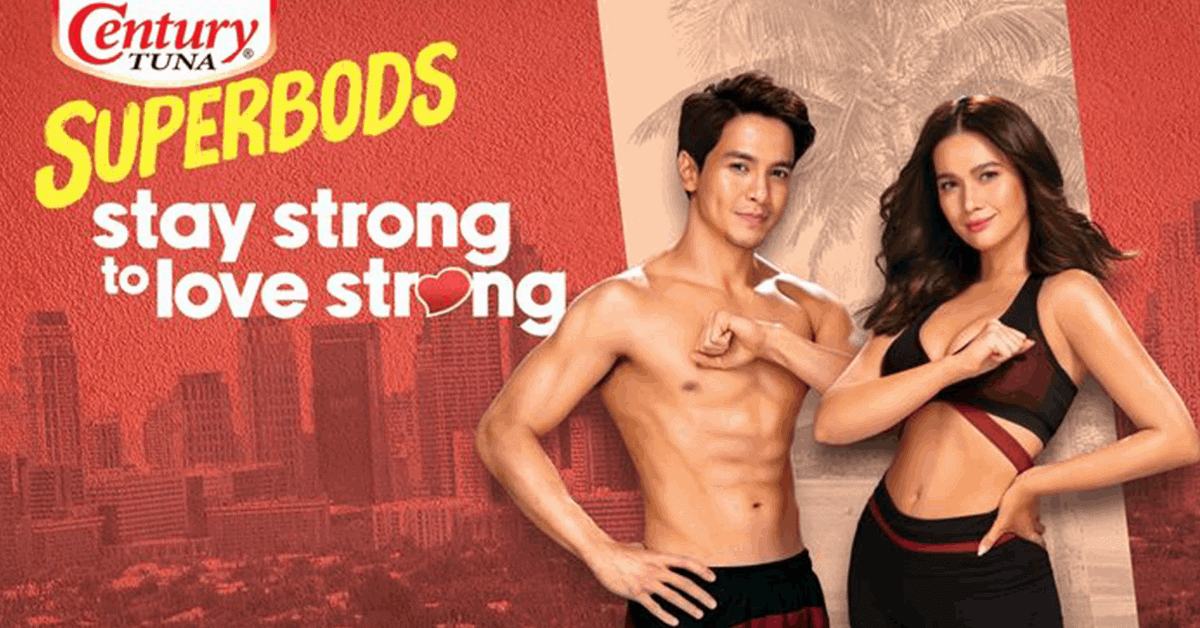 Century Pacific Food, Inc. (PSE:CNPF), one of the largest food and beverage companies in the Philippines, once again launched Century Tuna Superbods, the flagship fitness competition of its leading brand, Century Tuna.

A biennial competition that began in 2006, Century Tuna Superbods has been at the forefront of the health and fitness movement for 16 years. This year, the event headlines “Stay Strong to Love Strong”, a hopeful message as Filipinos recover from two years of being in a pandemic.

Greg Banzon, CNPF’s Chief Operating Officer said, “The idea of fitness is evolving. Before, it was about looking and feeling good. The ongoing pandemic added to that, highlighting the importance of health and strength not just to take care of ourselves but also to help and support others.”

This year’s Superbods competition provides contestants the opportunity to share their fitness journey and purpose for staying strong. The holistic approach to health and fitness also includes a series of events from fitness workshops, digital challenges, and meal plan support for its finalists.

Furthermore, Century Tuna Superbods also serves as a platform by which CNPF promotes inclusivity. In 2018, the event was themed “Ageless”, welcoming contestants up to 50 years old for the first time. In February 2020, “Everybod, Superbod” was launched, further expanding the age range to 60 year olds. This event pivoted to “Stay Strong Pilipinas” as it held the final event safely in the pandemic. For this year, “LoveStrong 2022” continued its mission to promote inclusivity by opening the competition through digital channels to invite more people to participate, resulting in hundreds of applications from all over the Philippines.

Banzon said, “We are very pleased with the strong turnout this year, proving that health and fitness do not have any boundaries. Anybody can be a Superbod, especially with proper diet and exercise. That’s the kind of lifestyle that we aim to espouse with Century Tuna.”

As a food company, CNPF strives to provide its consumers with healthier food choices and more nutritious products such as Century Tuna, a healthy protein source rich in Omega-3 DHA that is good for the heart and mind.

Over the years, Century Tuna has become a household name in the Philippines. It is the country’s leading brand in shelf-stable tuna, making the category more relevant as consumers increasingly pursue healthier lifestyles. Iconic activations such as the Century Tuna Superbods competition help in further strengthening the brand’s equity and promote its fitness advocacy.

The Century Tuna Superbods LoveStrong 2022 Finals Night was held on the 13th of July.