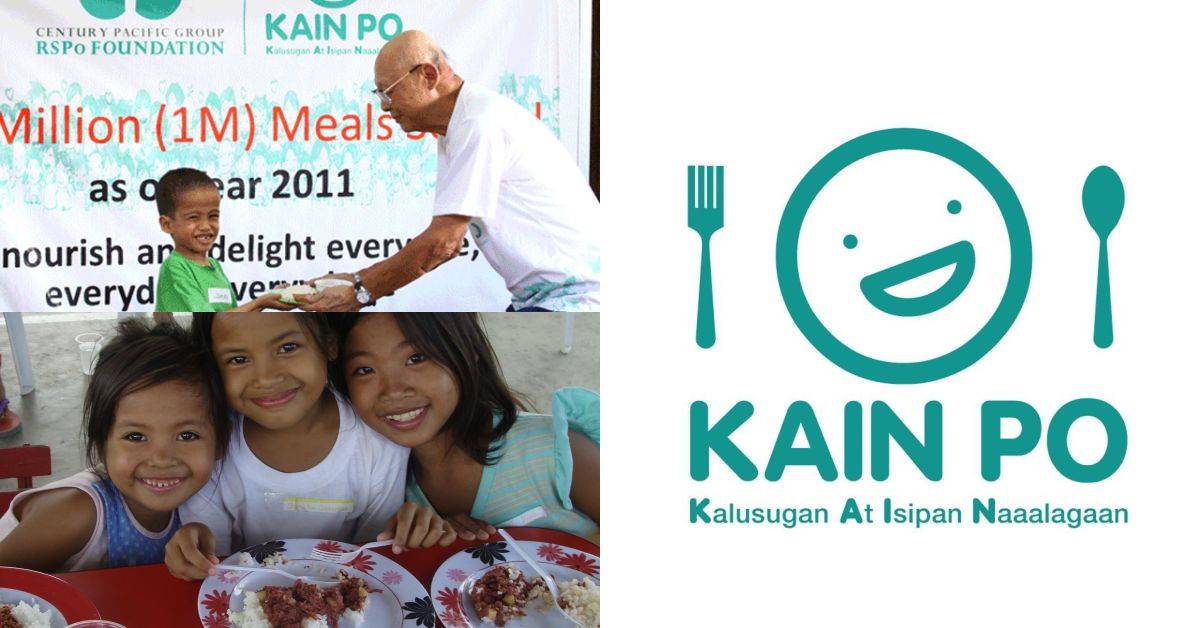 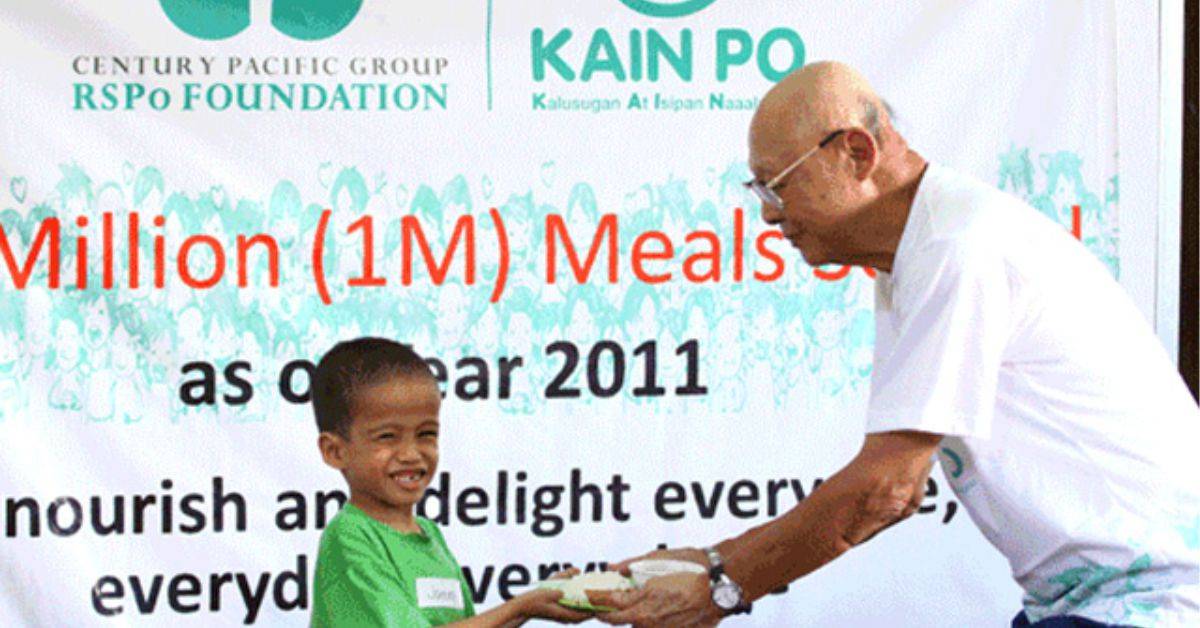 Since its inception in 2010, the program has provided a total of 45 million protein servings to more than 300 thousand beneficiaries nationwide in partnership with the government, various NGOs, and civic groups.

This year, the group aspires to increase the number of protein servings to 10 million. It will team up with partners like Gawad Kalinga (GK), a Philippine-based poverty alleviation and nation-building movement. Both are set to launch a nationwide campaign against hunger in July, the Philippine Nutrition Month. 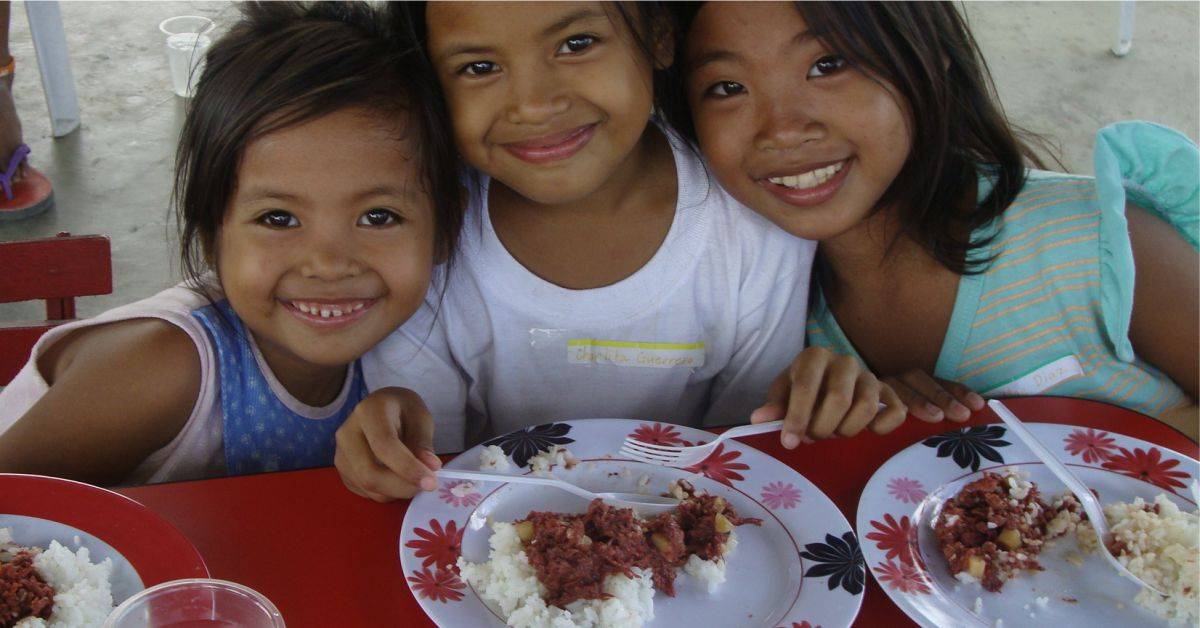 Hunger and malnourishment are a perennial problem in the Philippines, a country where a large part of the population belongs to low-income socioeconomic classes. Stunting is prevalent among children, due to poor access to proper nutrition. As a Filipino food company, Century Pacific takes it as the company’s responsibility to help where it can to alleviate hunger in the country.

In 2010, founder Mr. Ricardo S Po, Sr. started ‘Kain Po’ as the cornerstone program of Century’s RSPO Foundation. ‘Kain Po’ is a phrase often used by Filipinos to invite each other to eat and bond over food.

“Growing up, we were very poor. I was 11 years old. My mother had to sell clothes to buy rice for my next meal. Yes, I know what it means to go hungry,” Mr. Po once said.

The feeding program began as a disaster response initiative. The company also partnered with orphanages, to promote healthy eating habits among the youth.

In 2012, the Adopt-a-School program was born, a partnership with the Department of Education to feed malnourished children by engaging them directly in school. ‘Kain Po’ expanded to far flung locations where access to nutrition was most difficult, areas where there is a high concentration of impoverished families, and schools where enrolment was low and the rate of absenteeism and drop-out was high. 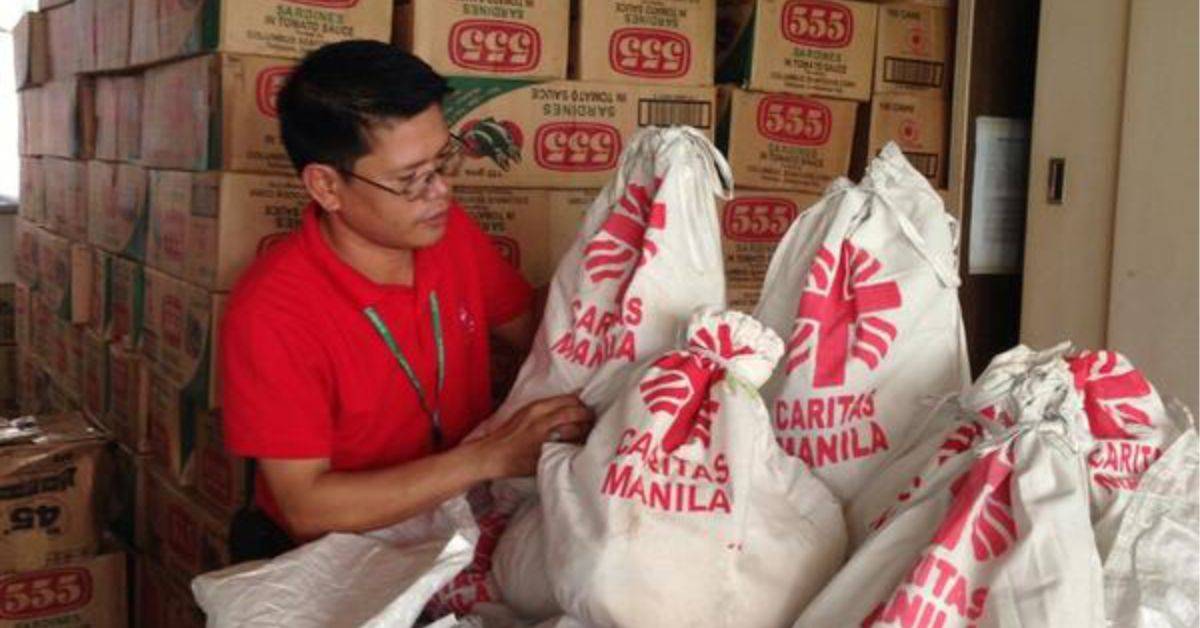 Christopher Po, Executive Chairman of Century Pacific Food, Inc. shared, “When my father started the program, his goal was to help curb hunger in these vulnerable communities. As we progressed, the benefits of proper nutrition became more apparent. Schools gave feedback that the children became more active and performed better, both mentally and physically. Absenteeism decreased because families were incentivized to send their children to school, where they were being served nutritious food.”

In 2020, the partnership between Kain Po and GK was forged. Kamille Corpuz, Program Director of ‘Kain Po’, said, “Working with GK proved to be a good opportunity to engage communities directly and develop a more holistic and educational approach to feeding programs. In this way, we believe the impact will be more sustainable and long-term.”

“We still have a long way to go. This year, our 12th, we are looking to increase the number of servings to 10 million and even more in the years to come. New and improved programs with GK are underway, and we hope the developments will inspire more companies to rally behind this cause. We hope to continue my father’s legacy, do more good, and help more people.” Po shared.