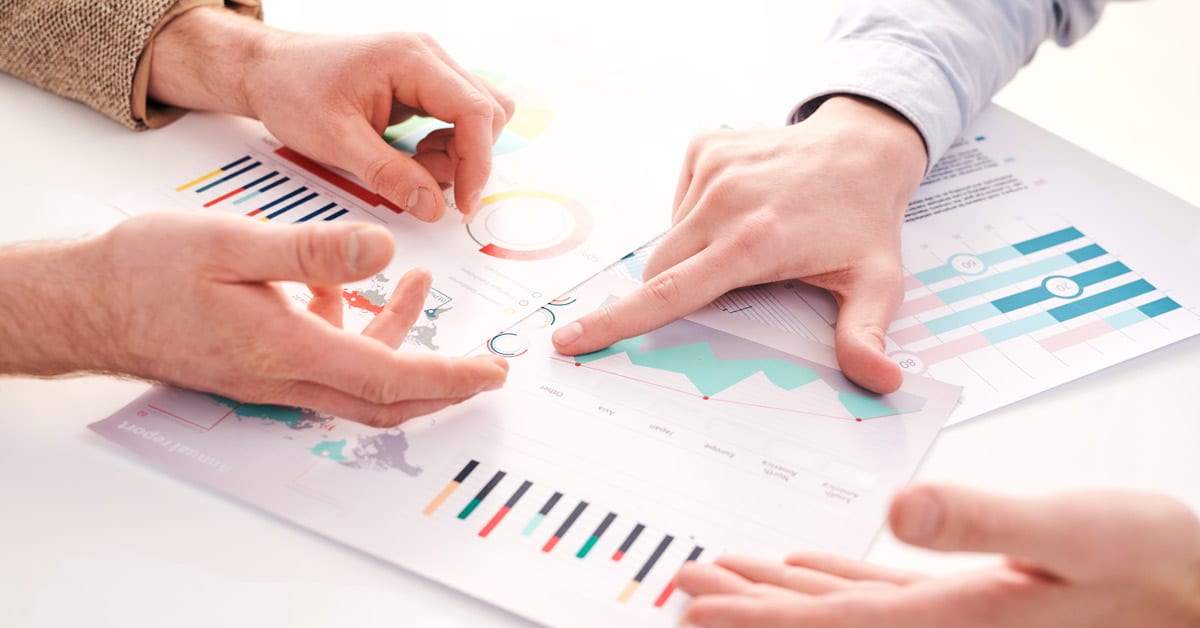 Total sales are up 13% year-to-date, with the Company generating Php17.2 billion in revenues versus the Php15.2 billion a year before. During the nine months ending September 2015, the branded business increased revenues by 15% on the back of better sales volumes across its marine, meat, and milk categories. On the other hand, the non-branded tuna export business posted slower sales growth of 5% during the same period.

CNPF’s Chief Finance Officer Oscar Pobre said, “The domestic branded business continued to be bolstered by effective sales and marketing programs. On the other hand, trading conditions were tough in the OEM global export tuna business.”

The Company’s operating income for the nine month period amounted to Php2.1 billion, up by approximately 19%. Operating income margins also expanded by 60 basis points versus the same period last year.

The Company maintained its net cash position and had zero interest bearing debt as of end September 2015.

Last October 27, it announced the acquisition of an integrated coconut producer of high value organic-certified and conventional coconut products such as coconut water, virgin coconut oil, desiccated coconut, and the like. The purchase price will total Php4.5 billion and is expected to be earnings per share accretive in 2016.