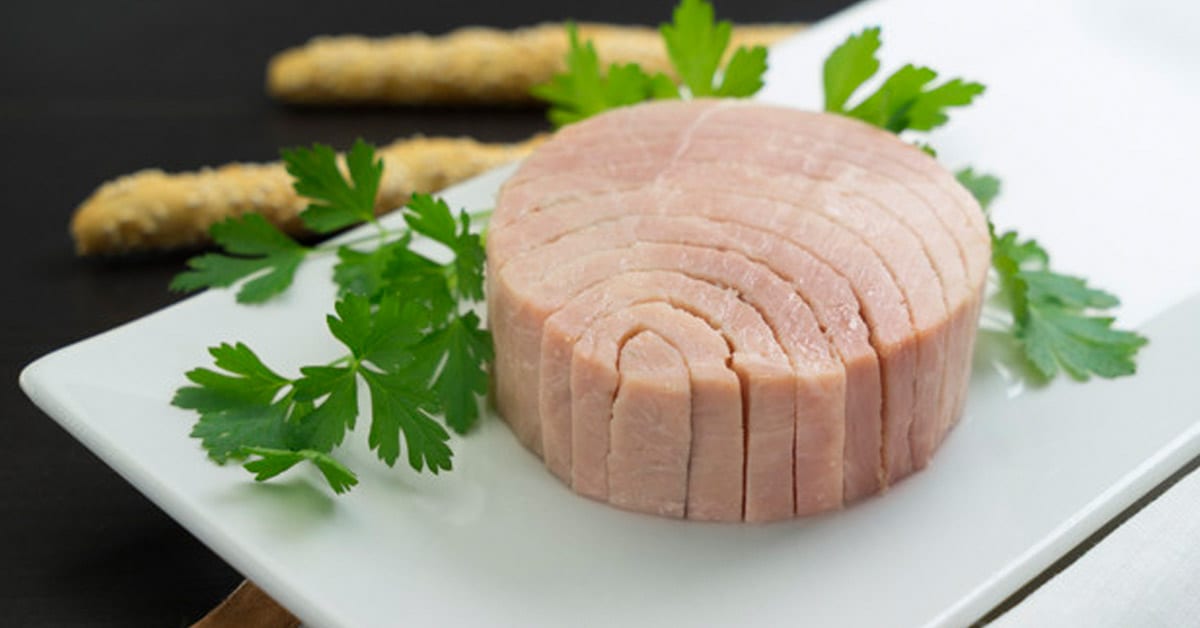 Considered the country’s 10th most productive fishing site, the gulf buoys the economies of five coastal cities and 18 coastal municipalities. Though it employs 19,000 municipal plus 1,000 commercial fishers and annually contributes P1.18 billion to the country’s coffers, its fish are in dire straits.

According to a study presented to the Bureau of Fisheries and Aquatic Resources (BFAR) in 2008, the Davao Gulf is among the Philippines’ most overfished sites. It recently absorbed the bulk of displaced tuna fishers from General Santos.

Expanding on its three-year project to improve small-scale tuna fisheries in Ilocos Norte, WWF, and CNPF will promote sustainable tuna fishing in the Davao Gulf by enhancing local fisheries management and ensuring the economic viability of its handline industry.

Tuna handlines are small, circular reels with a single baited hook – better alternatives to commercial tuna long-lines, which stretch up to 80 km and are rigged with up to 3000 hooks, which often snag sharks, dolphins and sea turtles.

“Sustainability is business viability. Where will we source our tuna if our own fish stocks crash?” asks Century Pacific Food, Inc. General Manager Greg Banzon. “The business of going green is everybody’s business. Having made good progress with WWF in Ilocos Norte, we believe it’s time to replicate our successes in other areas.”

Today about 52% of Philippine fisheries exports come from tuna. WWF’s Global Oceans Campaign, Sustain Our Seas, builds on decades of work to rekindle the health and productivity of the Earth’s chief seafood source – its oceans.

“WWF works to ensure that humanity will always have a steady source of food,” concludes WWF-Philippines President & CEO Joel Palma. “Championing sustainable fishing with CNPF and our BFAR allies is a concrete step towards this.”