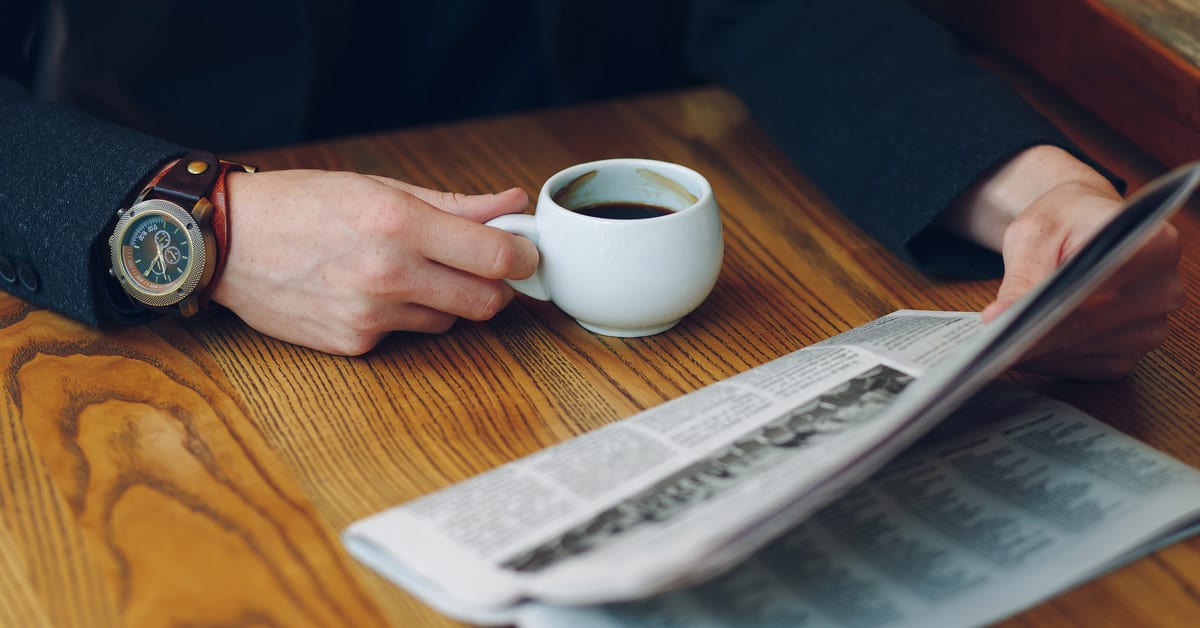 When we take a step back, the sea and the sky expand. When we give way a step, the winds and the waves become calm.

“We look at the bigger picture,” says Christopher “Chris” T. Po, group president and chief operating officer. “Sometimes we have disagreements on how to move forward. Emotions can run high, but we take a step back, and think about what is best for the business.” “True humility is staying teachable regardless of how much you already know,” hangs a framed reminder in the conference room—all the more remarkable given the educational pedigrees of those who meet there.

Many businesses automatically use seniority or gender as the basis for succession, but the older Po says, “my four sons discussed among themselves. We asked the help of an outside adviser, but the decision [on who should take which function and position] was made by the four of them.”

“We work and we decide based on merit,” says second eldest son Teodoro “Ted” Po, executive vice president and COO. “We chose Chris.”

The four care for each other as siblings, while also treating each other as business partners. Once, the youngest felt slighted by what he perceived was a demand from the eldest, and at the next sibling meeting, the youngest opened up about what he felt, and right then and there, the eldest apologized.

In Filipino-Chinese families that follow Confucian hierarchies, it is rare to have the elder say sorry to the younger.

But the Po family is not traditional. Instead of Confucius, the elder Po respects and loves God, attributing to Divine Providence everything in his life.

“Other people are also hardworking, other people also believe in God, but not everyone succeeds,” Ricardo says. “Everything we have is a gift from Him.”

Century Pacific’s Kain Po Feeding Program, which distributes five million meals to needy school kids yearly, is “a small way we can give back to the community.”

“My four sons (have) different strong (traits). All studied college abroad and I made a contract with each to come home afterwards. But we know if they really wanted to stay there, no one could stop them. All came back. All are working here. You want to know how I parent them? I never disciplined or spanked them. (It’s all due to) Divine Providence.”

Chris says, “When we were young, our father would tell us over dinner about the [highs and lows of] the business. We saw him working very hard, dealing with crises, so how could we not help out when needed?”