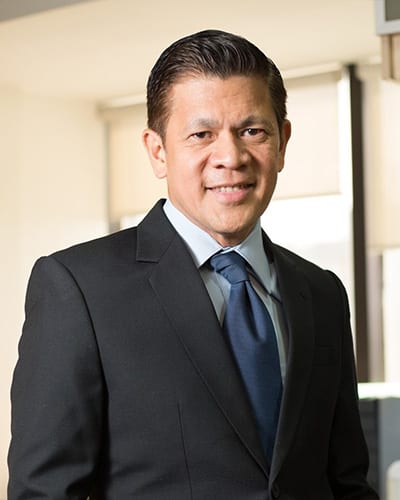 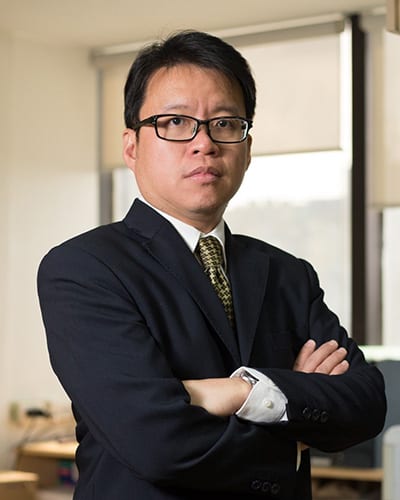 Edwin Africa recently joined the Company on April 1, 2011. Prior to that, he had 22 years of experience in various general management, marketing and brand management roles both in the Philippines and in various Asian countries such as Taiwan, Thailand, Singapore, Malaysia and China. He started his career with Procter & Gamble from 1991 to 2001, Nippon Paint from 2001 to 2004, and at Pepsico from 2005-2012. He graduated from Ateneo de Manila University in 1991 with a degree in Bachelor of Science in Management Engineering.
RICHARD KRISTOFFER S. MANAPAT 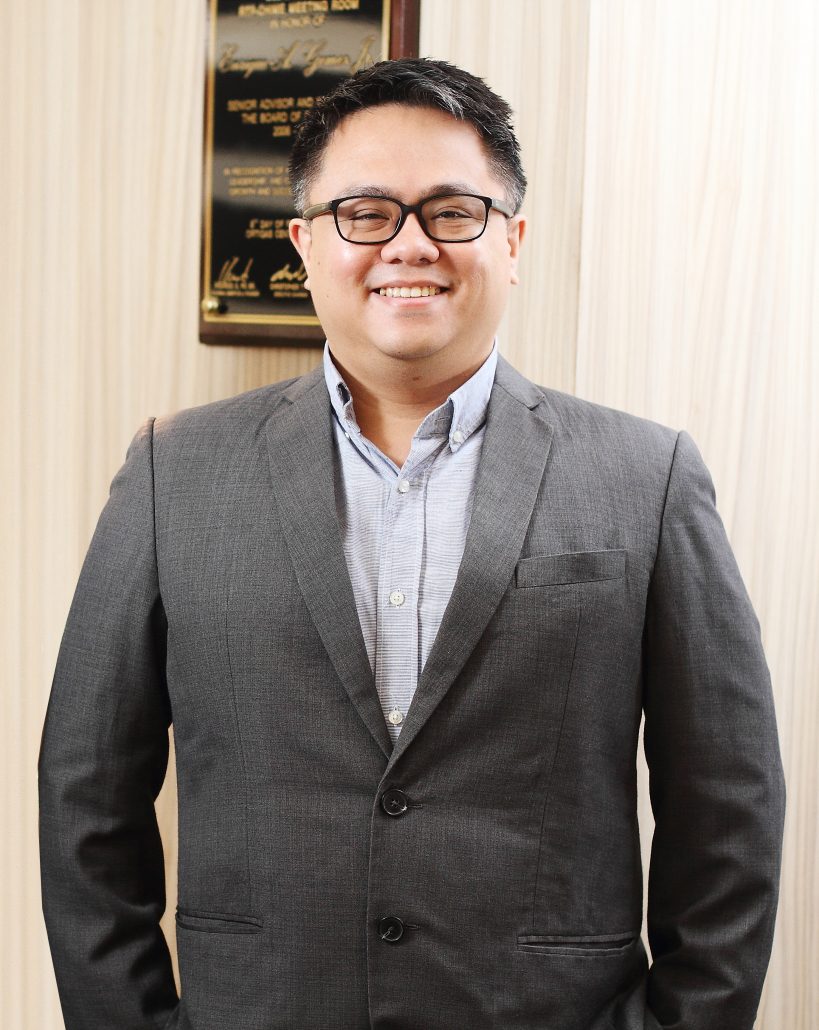 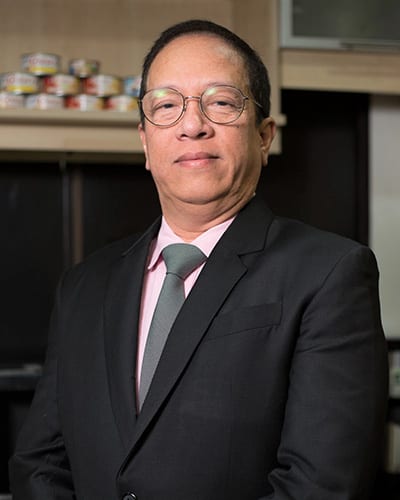 Cezar Cruz, Jr. joined the Century Pacific Group in 2006 and served 3 years as Business Unit Head – Sardines Business. Prior to that, he had 29 years of experience in various technical, operations and business development roles at San Miguel and RFM. He currently serves as the President of the Sardine Association of the Philippines. He graduated from the University of the Philippines with a Bachelor of Science in Electrical Engineering. 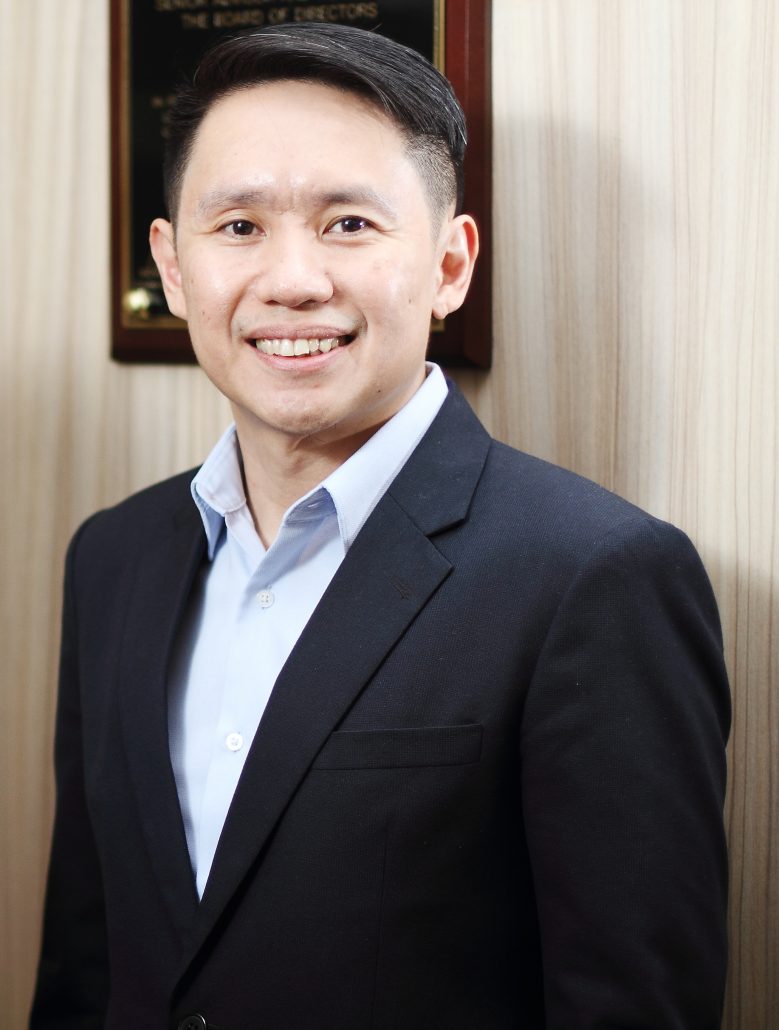 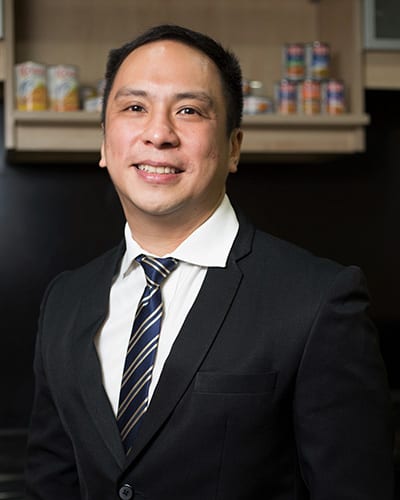 Ronald Agoncillo joined CPG in 2009 as Vice President for Sales, Trade Marketing and Demand Planning. Prior to CPG, he had 10 years experience in various national sales management, engineering, and logistics roles in Unilever Philippines and Indonesia, 3M, Shell, Cadbury, and San Miguel. Mr. Agoncillo graduated from De La Salle University with a Bachelor of Science degree in Industrial Management Engineering minor in Mechanical Engineering and is an Alumni of Harvard Business School from his Executive Education Advanced Management Program.
PYRUS A. DELA CRUZ 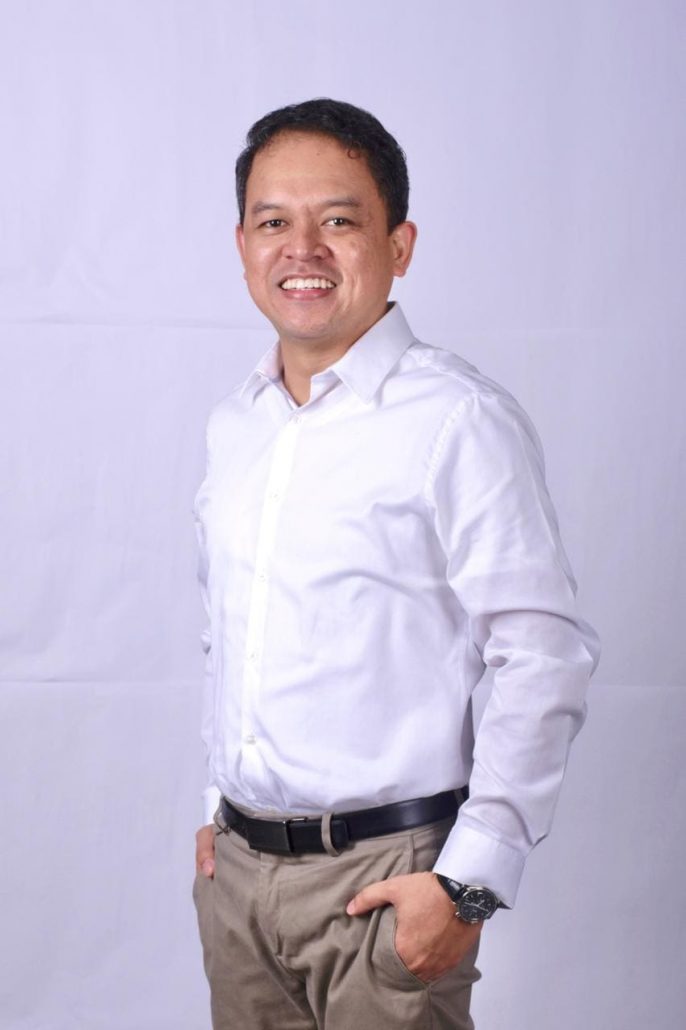 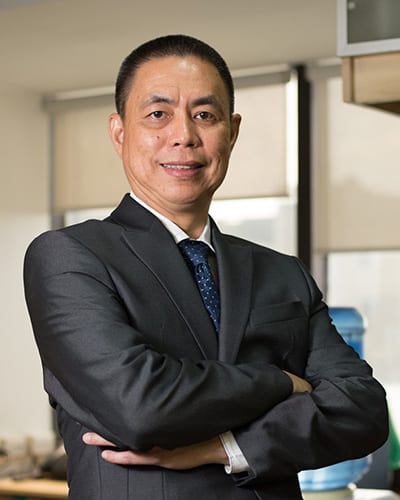 Teddy Kho has served three years as Business Unit Head of General Tuna Corporation. Prior to that, Mr. Kho had 21 years of experience in various management, operations and technical roles including President and General Manager of San Miguel Foods Vietnam and Plant Manager of San Miguel Hoecheong. Mr. Kho graduated from Adamson University with a Bachelor of Science in Chemical Engineering and completed the Management Development Program from the Asian Institute of Management.

Noel M. Tempongko, Jr. also served as the General Manager of The Pacific Meat Company (Refrigerated Meats business of CPG) for two years. Prior to that, he had over 25 years of experience in various general management and sales management roles in both fast-moving consumer goods companies (The Purefoods-Hormel Company Inc., Frabelle Corporation, Magnolia, Inc.) and business-to-business companies such San Miguel Pure Foods – Great Food Solutions and San Miguel Packaging Products. He graduated with a B.S. Industrial Engineering degree from the University of the Philippines and is a recipient of the distinguished alumnus award from the UP Alumni Engineers. He also took up advanced management courses from the Asian Institute of Management and has MBA units from UP. He is currently a member of the Management Association of the Philippines. 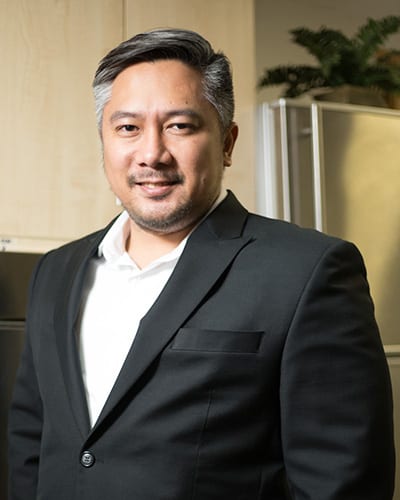 Wilhelmino D. Nicolasora served eight years as the company’s National Sales Development Manager and Assistant Vice President for Trade Marketing and Sales Development. Prior to that, he spent nine years working in various sales management roles at multinational companies such as Unilever Philippines, PepsiCo International, and Kimberly-Clark Philippines and Thailand. 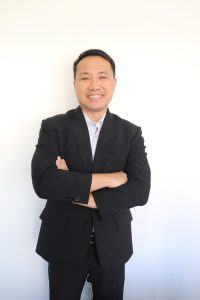 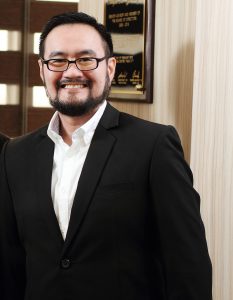