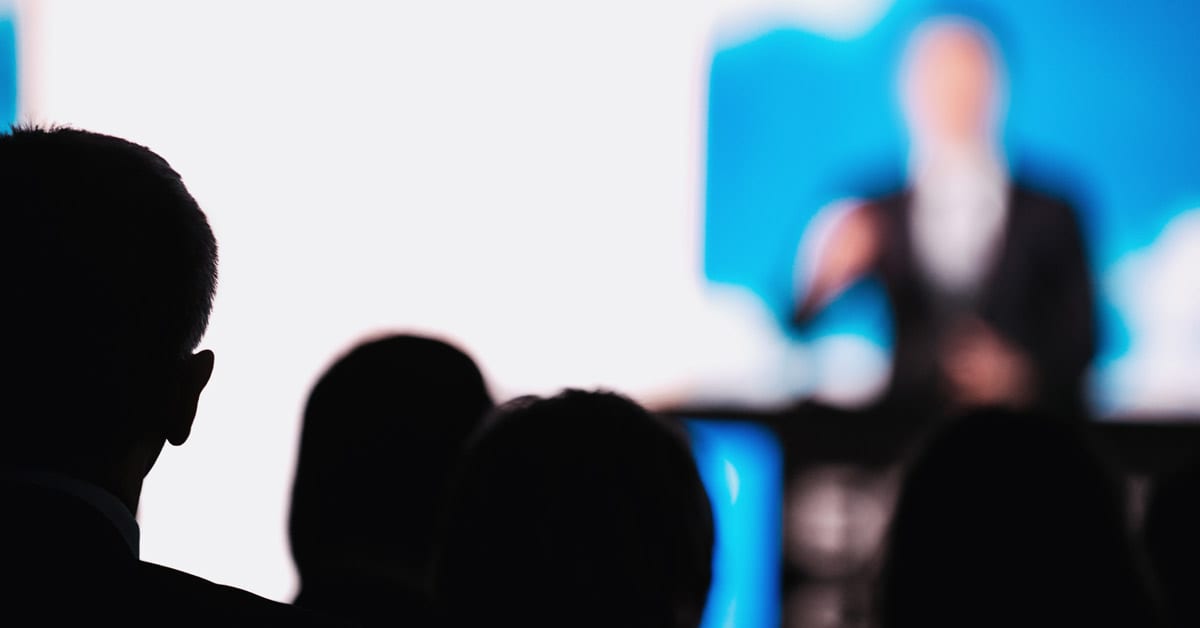 It’s the long-running joke about family-owned and managed corporations among wealth managers: The first generation makes it, the second generation spends it while the third generation blows it. Companies like the SM Group, Century Pacific Food Inc., Lucio Tan Group and Bounty Fresh Food Inc., however, are determined to not be a punch line in Philippine corporate history.

It’s the long-running joke about family-owned and managed corporations among wealth managers: The first generation makes it, the second generation spends it while the third generation blows it.

And like most jokes, this has more than a sliver of truth behind it, played out in the open, including the Philippines, where the Philippine Stock Exchange is dominated by listed companies run by families, some with eighth-generation members in place, with others still led by the founder but with the second generation already taking over day-to-day decision-making.

Companies like the SM Group, Century Pacific Food Inc., Lucio Tan Group and Bounty Fresh Food Inc., however, are determined to not be a punch line in Philippine corporate history.

The families behind them have therefore spent considerable time and effort to ensure the smooth transition of ownership and control from one generation to another, with the company not just intact but bigger than ever.

After all, there are more than enough cautionary tales of family squabbles that have brought down corporations big and small.

The current leaders of these family corporations talked about how their families are dealing with this crucial succession issue during the recent Family Business Conference 2019 spearheaded by the Asean Business Advisory Council Philippines and Go Negosyo with knowledge partner Singapore Management University.

Michael Tan, president and chief operating officer of LT Group Inc., shared during the conference that he was prepared for his role early.

He grew up with his father, group founder Lucio Tan, sharing stories during dinner about his life, the hardships he endured to build the company and also about Chinese history, to try and instill in him and his siblings positive Confucian values of patience, hard work and self-sacrifice.

These values served Tan in good stead, as he worked his way up the ranks after joining the group as soon as he graduated with a degree in civil engineering. He was sent to work at Asia Brewery Inc. where he got a low-rank job in the glass factory, working side by side with other employees and under mentors who helped him gain experience and knowledge to take on bigger roles in the company.

This was why when the group grew to become a major conglomerate with operations in different fields such as manufacturing, banking and airline operations, Tan said he talked to his father about listing the group to instill more transparency and accountability, even among members of the family who are in different roles in the sprawling organization.

“As the family grows exponentially, it becomes more important that companies have more transparency. That is why we went public,” Tan said.

Tan, a member of the third Tan generation, said that because being listed puts the group under greater scrutiny by the investing public, there is greater impetus to follow good governance practices that he believes would help ensure that the group will indeed be built to last.

For him, it is professionalism that is key to the survival in any corporation, family-owned or not, the secret to breaking the generation curse.

Like Tan, Chris Po, the third of the four sons of Century Pacific Food Inc. founder Ricardo Po Sr., learned about the business early and saw with his own eyes how his father worked hard to build it, from a toll manufacturer for another canned fish company to eventually his own branded tuna canning company from which it expanded to other lines of business such as real estate development.

“When my father was building the company, we were perpetually on survival mode. The expectation was that when it was our turn, that will be how we would do it,” said Po, who said that he and his brothers run the company as a sibling partnership. “There was a sense of duty having seen how they struggled.”

The values that his father drilled into them from childhood were hard work, entrepreneurship and the constant pursuit of excellence. And it is these same values that he wants to guide the Century Pacific Group of which he became executive chairperson in 2014 when he was just 44 years old. For Po, succession is not just about the transfer of ownership, but is more importantly about the transmission of values. These remain constant and will serve as the anchor of the corporation as the group faces new challenges such as changing consumer preferences and the entry of more competitors.

“When I transitioned into the role, there was a little bit of brainstorming on what direction we should go. Eventually, things fell into place. There is a process, and that is why you want to start early,” Po said. “For the current generation, the mind-set should also be about learning from the next generation and starting to think about roles they would play. They tend to be very progressive. We have a lot to learn from them.”

Tennyson Chen, president and CEO of Bounty Fresh Food Inc., is likewise a believer in bringing in the next generation as early as possible.

A member of the third generation, Chen said he started working in the family business when he was just in high school. It was expected for him to work during the weekends and help out. It was a must, he said, for him to be in the office.

Doing so gave him a long view of what the family stood for and where the generation before him wanted the company to go. The modeling from his elders exposed him early to the family’s values, which he now wants to pass on to his own family.

“For me it is good for the children to be involved as early as possible so that they will think like we think,” Chen said. To his mind, exposing the children early to the business will lessen the chances of the company going bankrupt as they will know what is at stake and the commitment that family corporations have to always think long-term for the group to survive.

Chen said that one of the challenges faced by family corporations is how to discipline an erring relative, given the strong family ties. When the painful decision point comes, the system just has to be in place so that the leader can come in and make the final decision.

“In the family business, usually decisions are made via consensus. But at some point, that will not work anymore, so somebody has to step in to make that final decision,” Chen said.

For the SM Group, Hans Sy, director of SM Prime Holdings, said the guiding principle was to ensure that only the most qualified person gets the top post.

The position of president or chief executive officer, Sy said, was not a birthright and the next generation members knows this so they have to make sure they are qualified.

“I believe that the [position of CEO] is best opened to anyone, including the children. They will have the advantage of coaching, but it will still depend on whether they are qualified,” said Sy.

Sy said knowing that these top positions are not reserved for the next generation members pushes them to focus and work hard.

“If they know that it is going to be just handed to them, then they will not work hard. Now they will have to double up,” said Sy.

Such a policy has also boosted the morale of the entire organization as the nonfamily executives know that they do have a chance to get the top post.

In his own case, for example, it was a professional—Jeffrey Lim—who took over his post as head of SM Prime Holdings.

Sy, one of six children of Henry Sy Sr., his “mentor and idol,” retired at 60 and turned over the reins of the company to his executive vice president.

“I really don’t believe in announcing that the next generation will inherit a position. It has to be open to everyone, to make the family work really hard, to show they are deserving,” Sy said.

When conflicts inevitably arise, Sy said his father had always emphasized two principles—respect for one another and thinking positive.

Everybody is different, his father always said, just like each finger is different from the other but the hand cannot function properly without all five.

“He said that if we don’t quite agree on things, we should think positive to help the situation,” said Sy.

He also advises members of the family to ensure clear lines of communication, so that potential conflicts can be resolved quickly and less painfully.