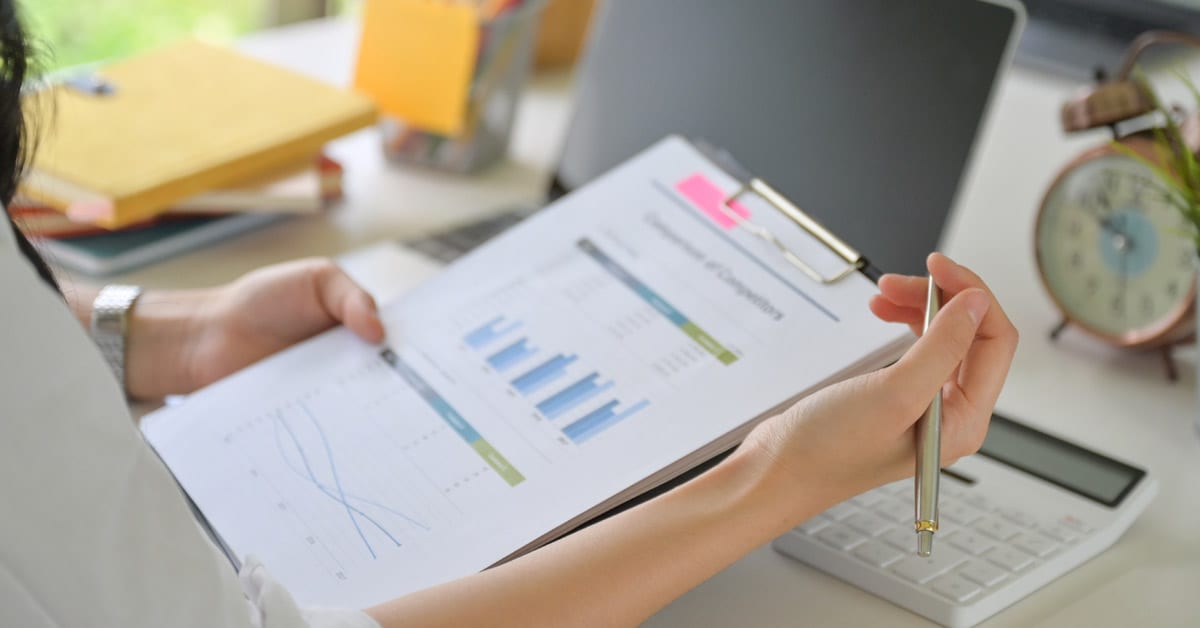 Century Pacific’s Top and Bottom Line Increase by Double-Digits in Q3 2019, YTD Revenue and Net Income Growth Pick-Up to 7% and 10% Respectively, Company Affirms Targets for the Year and Invests in Innovations for Future Growth

Century Pacific Food Inc. (CNPF), one of the Philippines’ largest food companies, saw its revenue and net income grow by double-digits during the third quarter of 2019, with top line increasing by 10% and bottom line by 13% for the three months ending September.

Century Pacific Food Inc. (CNPF), one of the Philippines’ largest food companies, saw its revenue and net income grow by double-digits during the third quarter of 2019, with top line increasing by 10% and bottom line by 13% for the three months ending September.

The Company’s overall growth remains driven by its Branded business, comprised of the Marine, Meat, and Milk segments.

All three saw total sales increase by 12% both in the third quarter and during the first nine months of the year. Growth was led by the emerging Milk business and was on the back of higher sales volumes.

“We are pleased to see pick-up in demand during the third quarter, in line with improving consumer sentiment across the Philippines. Our products, thanks to their strong brand recognition and our extensive distribution network, remain in a prime position to benefit from rising spend and increasing per capita income in the Philippines,” said Chief Finance Officer Oscar Pobre.

He added, “As we approach the end of 2019, we look forward to closing the year with double-digit growth, specifically in our Branded business, and are now working hard to sustain the positive momentum into 2020.”

Branded continues to represent majority of CNPF’s overall business at 77% of sales.

Nonetheless, the pass-on and cost-plus nature of this business have allowed the unit’s profitability to remain unaffected.

Moreover, the lowering of tuna prices – one of the main raw materials in Branded – has been positive for the Company overall. In particular, total profitability has improved with consolidated EBITDA and operating margins expanding by 120bps and 90bps, respectively, for the period ending September 2019.

Year-to-date, CNPF posted total earnings before interest, taxes and depreciation of Php4.3 billion, a 17% growth relative to last year, and operating income of Php3.6 billion, up by 15% year-on-year.

Finally, consolidated net income came in at Php2.6 billion as of end September, an increase of 10% year-on-year.

Pobre said, “So far, we have benefitted from lower raw materials prices and subdued inflation, expanding operating margins across most of our portfolio. For the first nine months of the year, we would have posted even better financial results if we were to exclude the various business investments we’ve made alongside the softening of input costs.”

He added, “In particular, we have been building out a robust innovation pipeline, as well as strengthening our brands, to support growth moving forward. We also continue to look for ways to make our manufacturing and distribution capabilities more efficient.”

CNPF has previously tagged 2019 as a “Year of Innovation” with a significant line-up of launches scheduled within the twelve month period.

Since then, the Company has released several new products including a flavoured variant for powdered milk and a culinary coconut product using its own brand – a first since CNPF entered coconut manufacturing for OEM Exports in late 2015. These, alongside other innovations and system improvements, are meant to support the Company’s medium to long term performance and better diversify the sources of growth.

“With three months to go before year-end, we are affirming our target to grow our Company by double-digits. More importantly, we are looking beyond 2019, focused on building a platform for growth moving forward. This, we believe, is critical in achieving our vision of becoming a leading branded company across a diversified set of food categories, and growing alongside the rise of Filipino incomes,” said Pobre.