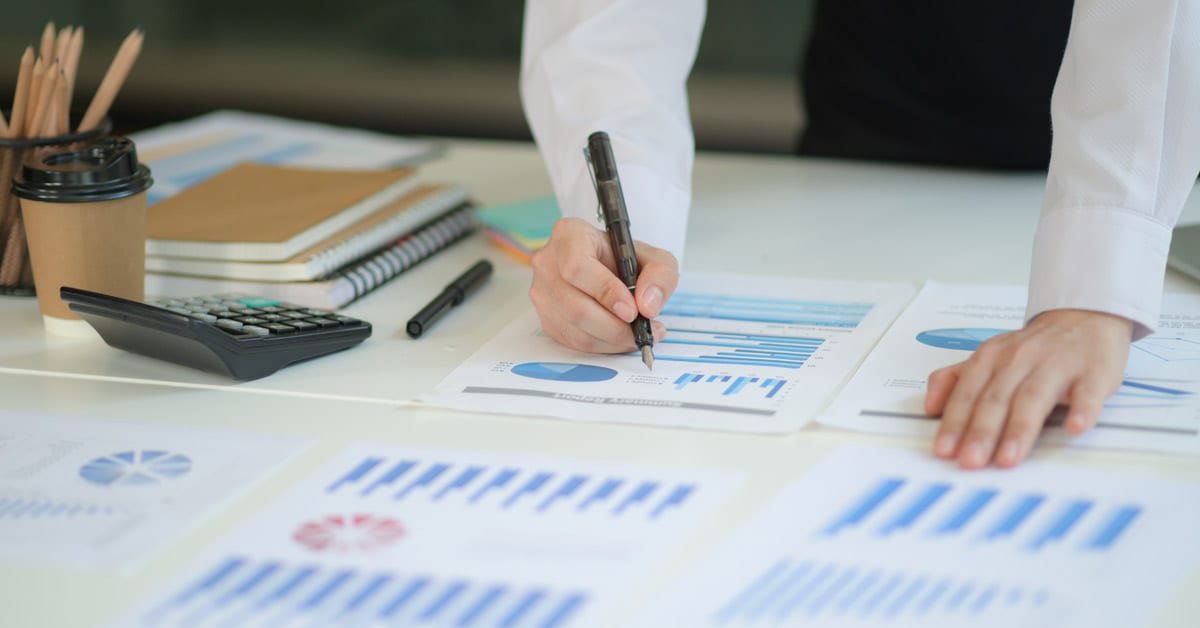 Century Pacific Revenues Up 20% on Strong Branded Sales; Earnings Rise to Plus 7%, but Expect Growth to Remain Tempered by Cost Pressures

Century Pacific Food Inc (CNPF), the Philippines’ largest canned food company and leading exporter of original equipment manufacturer (OEM) tuna and coconut products, saw consolidated revenues increase 20% in the first half of 2018 on the back of strong topline growth from its branded segment.

Century Pacific Food Inc (CNPF), the Philippines’ largest canned food company and leading exporter of original equipment manufacturer (OEM) tuna and coconut products, saw consolidated revenues increase 20% in the first half of 2018 on the back of strong topline growth from its branded segment.

Revenues during the period hit Php19.3 billion, with the branded business accounting for 75% of total. Branded sales stood at Php14.4 billion for the six months ending June 2018, 25% higher versus the same period last year.

“We saw branded sales surge during the first half, as we hit records in terms of volumes sold and distribution outlets reached. We believe local macroeconomic factors have favored demand for our products, which have wide appeal and reach a broad consumer base. We are likewise seeing sustained brand affinity as a result of our marketing efforts, and reaping the fruits of improvements in our distribution network made over the last 12 to 18 months,” said Oscar Pobre, CNPF’s Chief Finance Officer.

The healthy topline performance was seen across each branded segment – marine, meat and milk – with each unit sustaining double-digit increases and contributing significantly to growth. Revenues from the OEM export business were also up 9% to Php4.9 billion in the six months ending June.

“We are hopeful that the robust sales numbers will continue, but expect more muted year-on-year increases from here as we face higher revenue comparable periods moving forward. We are also watchful as competition intensifies, though remain positive that our market leadership and growth prospects in emerging categories will help mitigate the effects,” added Pobre.

All in all, CNPF posted a 9% increase in its consolidated net income during the second quarter of 2018, a rise from the 4% growth posted in the previous quarter. This lifted first half earnings growth to 7%, bringing total net income to Php1.6 billion as of end June 2018.

In terms of profitability, the Company’s gross margin stood at 26.4% as of end June 2018, flattish relative to end June 2017. This led to an increase in gross profit of 19% versus the same period last year.

“We are delighted to have had our profitability metrics stabilize over the last few quarters, with select input prices improving from the latter part of 2017. That said, we continue to see rising costs in other parts of our business, including certain raw materials and things like packaging, freight, and other expenses that may cause margin pressure and temper earnings growth,” said Pobre.

In the six months ending June 2018, earnings before interest, taxes and depreciation grew at a slightly slower pace relative to gross profit of 8% year-on-year, due to increased expenses brought about by support for the Company’s brands, investments in improved supply chain, and higher operating costs.

Pobre added, “We remain committed in terms of investing in our brands, our facilities, and our organization as part of overall efforts to deliver sustainable results over the longer term.”

The Company also maintained its strong balance sheet and financial flexibility with net debt-to-equity at 0.65x and net gearing at 0.2x. The Company’s return on equity likewise remains healthy at 18% as of the same period.