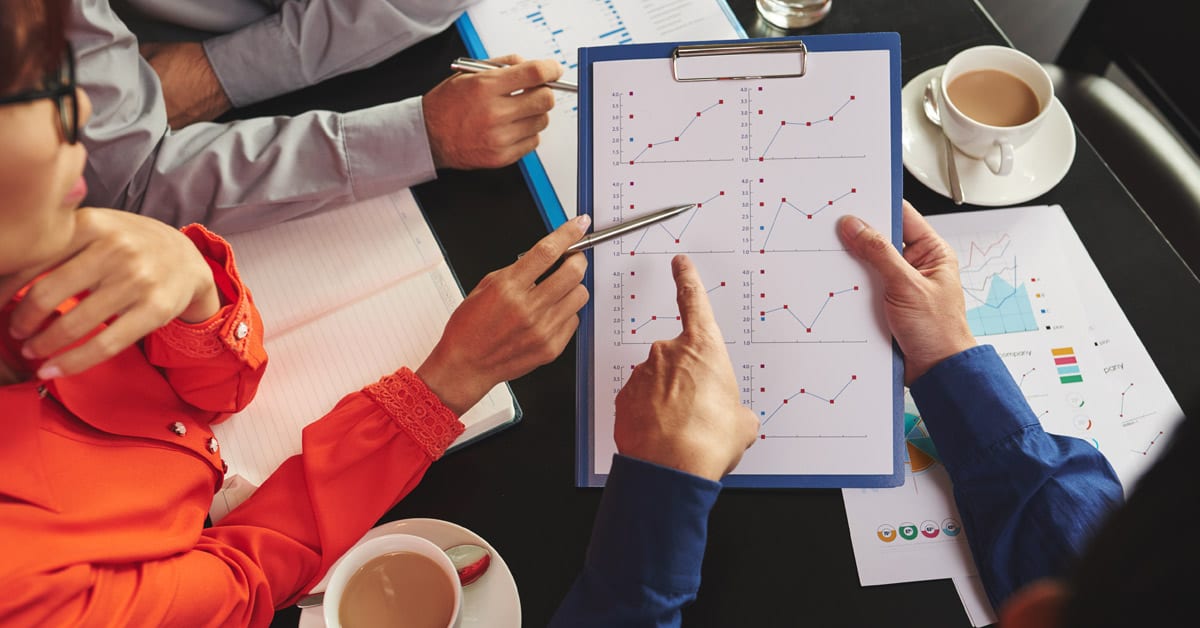 For the first half of 2017, the Company generated total consolidated revenues of Php16.05 billion, posting a 23% sales growth over the same period last year.

Branded food registered a 13% increase to Php11.5 billion, while OEM exports grew by more than 60% to Php4.5 billion.

“The favorable top line performance was driven both by increases in sales volume and higher average selling prices across all business units. Locally, consumption has remained resilient amidst more muted growth rates compared to the election period last year. We are however happy to see that growth has picked up sequentially and that our second quarter revenues have increased relative to the first,” said Chief Finance Officer Oscar Pobre.

For the second quarter alone, the Company behind household names Century Tuna, Argentina, 555, Angel, and Birch Tree, posted Php6.01 billion in branded revenues, representing a 16% growth versus last year and 9% increase versus the first quarter of 2017. The OEM business in the second quarter also posted year-on-year growth of 81% and sequential growth of 31%.

In terms of profitability, CNPF saw consolidated gross profit and operating income increase by 9% and 7% year-on-year, respectively, translating to a gross profit margin of 27% and an operating margin of 13% for the first six months ending June 2017.

These compare to gross profit and operating margins of 30%, and 14% during the same period last year, with profitability ratios coming down due to higher input costs and the faster growth of lower margin OEM businesses.

“We faced a relatively tough first half in terms of elevated raw material prices. These are likely to persist for the balance of 2017 and margins will continue to be under pressure in the second half.

However, we are still aiming to achieve earnings growth for the year with net income supported by  continued top line growth, controls on our expenses, and various operating efficiencies,” said Pobre.

He added, “Moreover, our longer-term focus remains on strengthening our brands, growing our categories, and delivering value to both our consumers and other stakeholders.”

In the midst of the more challenging environment, CNPF maintained its healthy balance sheet and capacity to grow with debt-to-equity and net gearing at only 0.51x and 0.11x, respectively. Operating cash flow stood at Php662.2 million and free cash flow amounted to Php65.03 million for the first half of 2017.

CNPF also continued to pursue various inorganic growth opportunities with last May’s acquisition of the Philippine license for Hunt’s as its most recent purchase. This followed the Company’s acquisition of the license to the Kamayan trademark for North America and various distribution companies in China late last year.