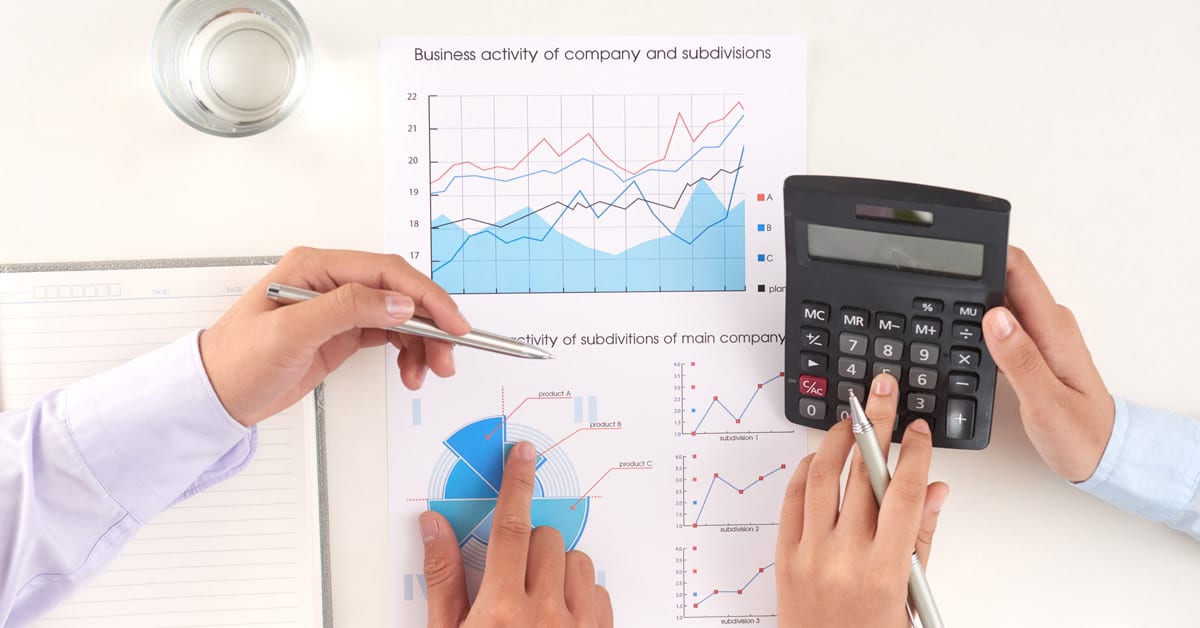 CNPF’s consolidated revenues grew by 14% year-on-year, with the Company generating Php23.32 billion in sales versus the Php20.44 billion a year before. This was on the back of an 18%year-on-year expansion in the branded businesses’ top line, offsetting the flat performance coming from non-branded tuna export.

CNPF’s brands include Century Tuna, Argentina Corned Beef, 555 Sardines, Swift, Angel, and Birch Tree, which have established market-leading positions in the Philippines and are growing a presence abroad.

Pobre added, “So far, 2016 has been showing similar trends with good macroeconomic tail winds, and possibly election related spending, benefitting us during the first three months of the year.”

Gross profit margins in 2015 remained stable at26.6%, with gains from declines in raw material prices invested in product improvements to spur consumption. Nevertheless, operating margins continued to improve as growth in operating expenses were contained. This, alongside are reduction in financing costs, increased CNPF’s net income margins from 7.8% to 8.3% in 2015.

The acquisition, which was completed at the end of 2015,isinlinewithCNPF’s priority to cement itself as a leading player in the faster growth, upscale, and health-conscious product categories. CPAVI is an integrated producer of high value organic-certified and conventional coconut products whose revenues and net income will contribute to CNPF’s beginning 2016.

2015 also marked CNPF’s first foray into can making and cold storage with its new tin can factory already running at full capacity and the construction of its cold storage facilities on track for completion in the second quarter of 2016.

Both capital investments are meant to manage and reduce input costs as the Company braces for further growth. This year, another Php1.1 billion has been earmarked for capital spending, with the lion’s share going to plant and capacity expansion in anticipation of increased sales volumes across various segments.