Century Pacific Group Companies Cited as Among the Best-Managed

The awards, now on its 18th year, provide an in-depth analysis of Asia’s listed companies, their investor relations, commitment to corporate governance, and commitment to social responsibility.

CNPF also placed third among local companies that are best at investor relations.

“We are honoured by these recognitions, and are humbled by the support, trust, and confidence accorded to our group. We consider these an affirmation of investors’ belief in our strategies and in our management teams’ ability to execute,” said CPG President Christopher Po.

FinanceAsia winners were selected after a poll of 140 fund managers and buy-side analysts who expressed their views about the region’s leading corporations and sectors.

“These awards inspire us to strive even harder to grow our companies and pursue a long-term vision that will hopefully reap more returns to our stakeholders,” added Po.

CNPF is the Philippines’ largest canned food company and debuted on the Philippine Stock Exchange in 2014. Since then, it has achieved a compounded annual net income growth rate of 17% and has strengthened its market leading position in the canned fish and canned meat segments locally.

The Company behind household names Century Tuna, Argentina, and 555, has also been increasing its presence in canned and powdered milk with emerging brands Angel and Birch Tree.

More recently, CNPF has likewise grown to be one of the country’s leading exporters of private label coconut products to the world.

Shakey’s Pizza, the Philippines’ leading full service restaurant, was first established in 1954 and is best known for “the pizza that started it all”.

Today, it has 208 stores nationwide and holds the No. 1 position in the traditional full-service pizza chain and family style casual dining categories.

The Century Pacific Group, together with Singapore’s sovereign wealth fund, acquired the Philippine business in early 2016 and subsequently listed the company later that year. Since the change in ownership, Shakey’s Pizza has posted compounded annual growth rates of 16% and 26% for revenue and net income, respectively. 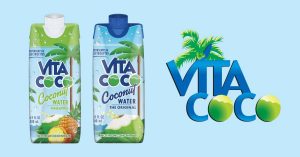 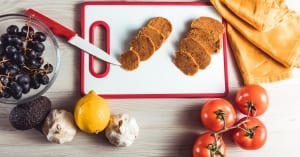 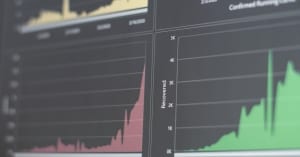 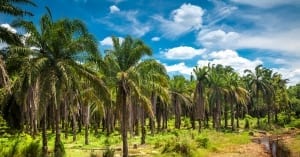