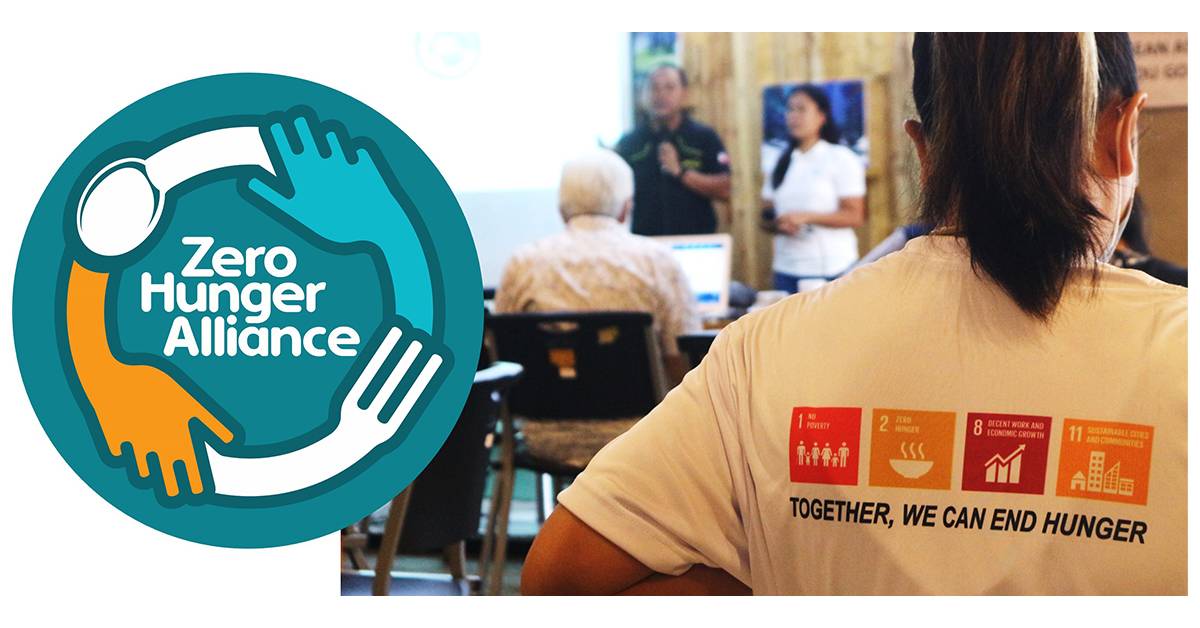 In August 2022, Century Pacific Group (CPG) and Gawad Kalinga Community Development Foundation, Inc. (GK) officially inaugurated the Zero Hunger Alliance, a coalition of organizations that seeks to help alleviate hunger in the Philippines in line with the United Nations Sustainable Development Goals. For 2022, the group aspires to serve 10 million meals to various underserved communities in the country.

CPG is one of the largest consumer-focused companies in the Philippines, behind household brands such as 555, Century Tuna, Argentina, and Birch Tree. Gawad Kalinga, on the other hand, is a leading poverty alleviation and nation-building NGO.

The Zero Hunger Alliance project was born out of a feeding program called ‘Kain Po’, a flagship initiative by CPG’s RSPo Foundation that provides protein servings and meals to school-age children from vulnerable communities nationwide. Since its inception in 2010, Kain Po has delivered over 45 million meals.

According to a recent national Social Weather Report, 12.2% Filipinos or approximately 3.1 million families experience hunger in the first quarter of 2022 alone.

“To make a dent in combating hunger and malnutrition, we recognize that we need more partners who can lend a hand. We need to craft holistic and sustainable solutions if we want to bring long-lasting change,” said Kamille Corpuz, Program Director of the RSPo Foundation.

In 2020, CPG forged a partnership with GK, opening up an opportunity to engage communities directly and develop a more educational approach to the feeding program. On the 10th of July 2022, in line with the Nationwide Feeding Day, the group was able to serve over 300 thousand meals in various GK communities all over the country by activating local government units and community members.

The Zero Hunger Alliance will tackle poverty and alleviation in several fronts. “We’re taking a 360° approach – from conducting feeding programs and serving 10 million meals to having health champions and online communities aimed at educating and spreading the word. Then, to help create access to affordable sources of nutrition, we will teach families to grow their own food through community farms,” Corpuz said.

“We, Filipinos, are known for our spirit of bayanihan. We can make a difference if we unite against hunger. Everyone is welcome to join the alliance,” she added.

Present at the inaugural meeting were civic organizations Walang Iwanan Alliance and Rise Against Hunger; representatives from government agencies such as the National Nutrition Council, Department of Science and Technology – Food and Nutrition research Institute, Department of Agriculture, and the Philippine Army – Civil Military Operations; and members of the private sector such as Unilab Foundation, CISTEM, Shopwise, Accenture, and the Ateneo Center for Education Development.